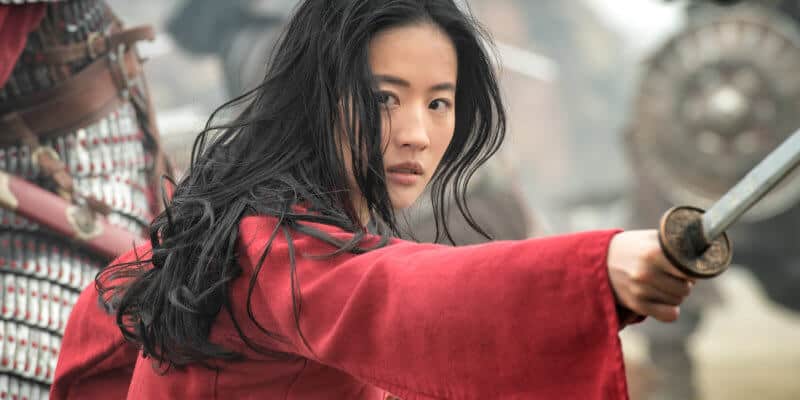 Walt Disney Company Chief Financial Officer Christine McCarthy shared this week that the backlash Mulan has faced has created “a lot of issues.”

Speaking at the Bank of America Virtual 2020 Media, Communications & Entertainment Conference on Thursday, McCarthy remarked on the recent criticism faced by Mulan. CNN notes that Disney had not spoken about this prior to the conference, but in the credits of the movie, the company thanked “a Chinese government agency accused of human rights abuses in Xinjiang for its help in making the film.”

Here is what McCarthy shared in response to the recent criticism — and outrage, from many — regarding Mulan and the controversy surrounding the film:

“Mulan was primarily shot in, almost the entirety, in New Zealand. And in an effort to accurately depict some of the unique landscape and geography of the country of China for this historically period piece drama, we filmed scenery in 20 different locations in China,” McCarthy told analysts at the conference, which was held virtually.

McCarthy said it was “common knowledge” that filming in China requires the permission of government publicity departments, and noted that it is standard practice to “acknowledge in the film’s credits, the national and local governments that allowed you to film there.”

“So in our credits, that was recognized, both China as well as locations in New Zealand. And I would just leave it at that,” she said. “But that’s generated a lot of issues for us.”

The movie released through premier access (a $29.99 fee, for U.S. Disney+ subscribers) on September 4, but it faced criticism long before this month. Last year, Hong Kong protesters called upon the public to boycott Mulan after the lead actress — Yifei Liu — took to social media to share her support for the Hong Kong police force. It has also faced criticism this year for its lack of Chinese representation among the film crew.

Still, the Disney CFO has also remarked that the company is “very pleased” with the film’s performance since its digital release.

Mulan will become available to regular Disney+ subscribers on December 4.