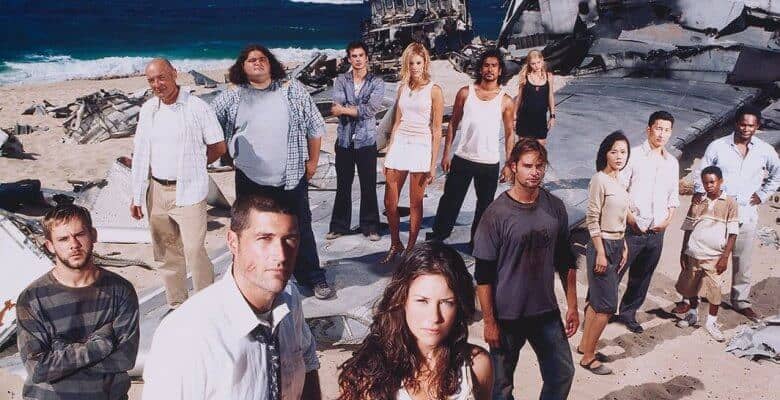 Sixteen years ago, flight 815 left Australia to LAX. The plane never arrived. Instead, audiences were treated to one of the most compelling series to hit television screens, with some iconic moments and Lost props. Chronicling the mysteries of a seemingly uncharted island, the ABC series, Lost, led viewers through a labyrinth of questions and – at times – answers. Why are there polar bears? What’s the black smoke? Why was *insert any castaway* really on the plane? These were just some of the first questions Disney fans had about this series that stretched the boundaries of time, space, and television. From rescue attempts and hidden sciences, to 4 8 15 16 23 42 – every mystery, character, and cut-to-black can only be described as Lost.

D23, the official Disney fan club, released some photos of famous props straight out of the Walt Disney Archives. Celebrate Lost by looking back at these familiar objects. Let’s go down the hatch with Sawyer, Locke, Sayid and all your favorite survivors to sneak a peek at these mysterious props.

Related: Tom Holland Has Stolen Spider-Man Props from Marvel (He Tried to Take the Spidey Suit!)

The man of science turned into the man of faith, Dr. Jack Shephard. He spent most of his time on the island as the leader of the castaways, mending their wounds in style. Jack fought against all odds to escape the island only to be destined to return, uttering those fateful words, “Kate, we have to go back.”

Hey “You All Everybody!” Check out this lovely guitar. I hear it once belonged to Drive Shaft’s Charlie Pace. Cue the fangirl squealing! Charlie has some sweet moments, especially with Claire, but nothing compares to his heart-wrenching moments in ‘Through the Looking Glass’.

These snacks may look cute and innocent, but the animals they were made for must be anything but. How Lost evolved through its time on air. At one point, viewers would have desperately wanted to see the polar bears’ (Maybe? We’ll never know) snacks and know the secrets of the Dharma Initiative. Yet, the point in the show that we discover these, viewers were too busy asking other questions. Who’s Ben? What happened to Walt? Is Locke good or evil?

Straight off the wrists of Lost‘s favorite girl-on-the-run, these empty handcuffs symbolize more than freedom to a Lost fan. After 16 years, fans still can’t shake that suspenseful feeling associated with Kate’s tragic backstory and this iconic prop. We keep flashing back, and Kate can only dream of moving forward. 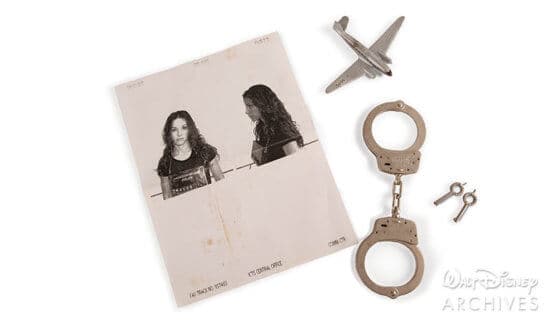 Though Hurley’s lottery ticket would be more important than we knew, the real nostalgia trip begins with the plane ticket prop. This Oceanic flight ticket flashes pop culture fans back to that fateful day when the plane exploded in the sky. A simple airline ticket – little did the passengers know the adventure awaiting them. The journey of Lost was as unpredictable as those on flight 815.

If you could time travel, what Lost prop or episode would you want to see again? Let us know in the comments.