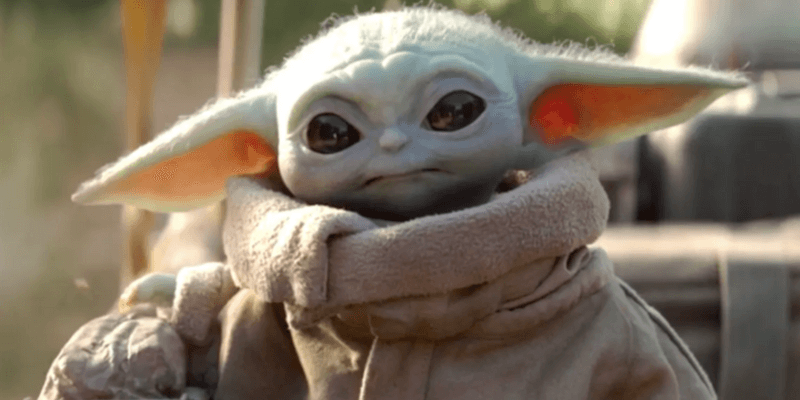 Star Wars fans have been feverishly awaiting Season 2 of The Mandalorian ever since the eight-episode first season debuted on Disney+ last fall.

Since most of the Star Wars fandom binge-watched Season 1 in a day or two, it’s been a long wait. Today, online rumors are swirling that The Walt Disney Company and Lucasfilm are set to air The Mandalorian Season 2 trailer tonight or Saturday during an NBA game on ESPN or ABC, both Disney-owned companies.

Reportedly, the much-anticipated first look at what will happen in the sophomore season of the hit Star Wars series will air during one of these two professional basketball games:

It’s not far-fetched to assume that a Star Wars trailer will drop this weekend, which was supposed to be Star Wars Celebration in Anaheim, California. Although this year’s convention was canceled, many passionate fans will still be on the lookout for something special from the powers-that-be at Disney.

Although showrunner Jon Favreau, Dave Filoni, and other executives haven’t told fans much about the second season storyline, the trailer is likely to feature Din Djarin (Pedro Pascal), The Child (AKA Baby Yoda), Cara Dune (Gina Carano), and Moff Gideon (Giancarlo Esposito), who all played a major role in the Season 1 finale.

Are you looking forward to The Mandalorian Season 2 trailer? What do you think is going to happen to Din Djarin and The Child this year?