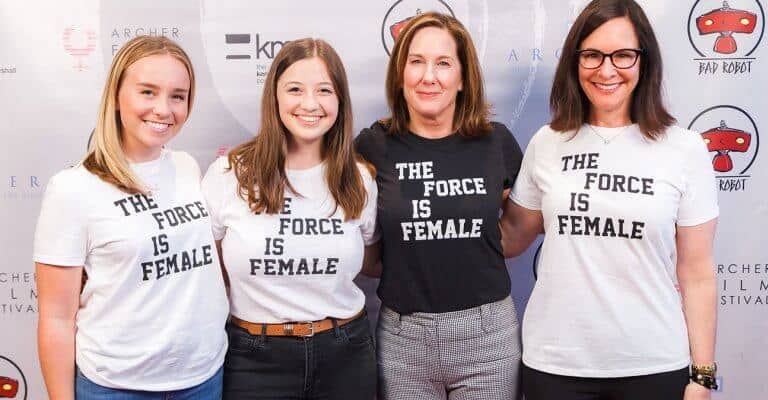 Lucasfilm President Kathleen Kennedy had a lot to say about the Star Wars franchise during an interview with The Wrap, including suggesting that it should ‘step back’. She also insisted that for Lucasfilm hiring female filmmakers will be a priority moving forward.

We’ve heard this from the Lucasfilm president before, and certain Star Wars projects have indeed had a female director. However, Hollywood is paying close attention and the fact that all five of the Disney Star Wars movies have had white male directors, which remains a cause for concern to some. 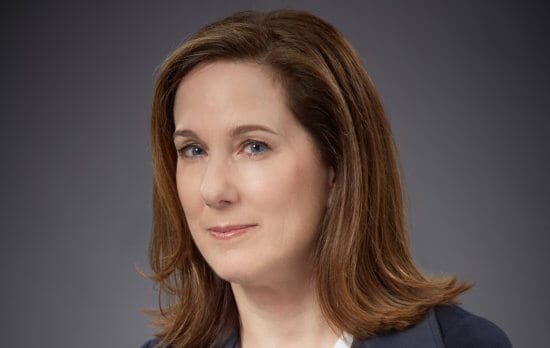 During the interview, Kennedy reflected on both the history and future of the franchise, praising The Mandalorian director Deborah Chow, the female filmmaker who will also helm the Obi-Wan Kenobi Disney+ series.

Chow has been instrumental in the success of the franchise‘s move to television, directing episodes of the series alongside heavyweight Disney alumni like Taika Waititi and Jon Favreau.

“I was actually sad because I love Nia DaCosta, who was just announced to do Captain Marvel … She’s another director I’ve been watching, and I think she’s enormously talented. Certainly, the kind of television that’s being made now is going to give many people an opportunity to direct more and be more involved with shows that have special effects and extended production values. It really gives people an opportunity to move into big technical movies. That’s exciting. I think we can develop a lot of new talent and it’s about time.”

As of August 2020, there has never been a female Star Wars director behind a film, or a director of color, though the latter will change in 2023 when we get the highly-anticipated Taika Waititi led Star Wars movie.

Let us know your thoughts on Producer Kathleen Kennedy‘s comments about Lucasfilm hiring female filmmakers below.

Comments Off on Kennedy: Lucasfilm Hiring Female Filmmakers is a ‘Priority’