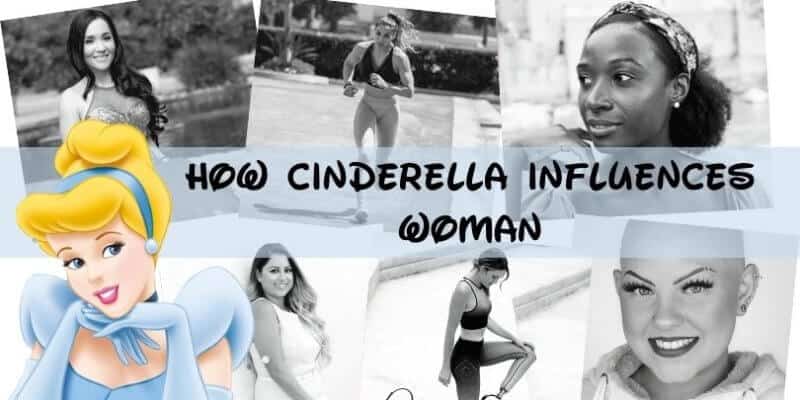 2020 is a year marked with Disney anniversaries: Star Wars ‘The Empire Strikes Back’ turned 40, Disneyland celebrating 65 years, Pixar’s Toy Story turning 25, the movie Lilo and Stitch celebrating it’s 18th anniversary, and so on.

But, one anniversary this year surpasses the importance of all the other ones. And it is the 70th anniversary of the Disney movie Cinderella.

You might not know, but Cinderella was the movie that placed the Walt Disney Company on the maps of animation cinema. And without Cinderella, Disney as we know today might not have existed! Can you imagine a world without any Disney? No princesses and princess, no talking animals, no fairytale adventures, no catchy heartwarming songs, and no bedtime stories.

The early creation of Cinderella, and its representation of an iconic Disney classic magical story, the 1950 animation set the bar for other Disney princess movies. Teaching several generations of children worldwide about kindness towards others – including animals – and how a joyful spirit and happiness can be found in the smallest of things even during harshest times.

Inspired on the magic Cinderella brings to each of our lives, Popsugar has talked to 9 powerful and inspiring women, and asked them to share how the Disney classic inspired them.

Here are some amazing statements by the woman interview by Popsugar.

“Like me, Cinderella has dealt with adversity, and she continues to handle it with grace and she is kind to those around her. It’s important that we all see those characteristics in ourselves. What makes a princess isn’t the outside beauty – it’s the inside kindness and strength.“

“One of the biggest lessons I took away from Cinderella is her fierce determination in the direction of her dreams, no matter what hurdles come up, no matter how many people put her down. It was something that really resonated with me, as I was young person who was bullied from the time I was 8 until I was 16. Watching Cinderella navigate her hardships with kindness, drive and perseverance inspire me so much.“

“I learned how to stand up for myself and know my self-worth through Cinderella’s story. Cinderella is a hard worker and was not receiving the respect she deserved until the turning point in the story. I relate to her feelings of being an outsider and being told to stay in her lane. Plus, she has an amazing glow up, and who doesn’t love that?!”

“Although I haven’t experienced the same misfortunes as Cinderella, I can sympathize with her in many ways – I believe that most of us can. She has family-related childhood trauma, deals with people who are threatened by her potential, struggles with loneliness, wrestles with self-doubt, and fights to break societal norms. When I look at Cinderella from this perspective, her story doesn’t belong to just a storybook, but to every human being trying to make the best out of life.“

If you are interested in reading the other testimonials of these strong woman, you can click here.

Disney stories aren’t perfect, after all, many of them were written in times very different than the ones we live in today.

But, despite the classic fairy tale‘s flaws, it is important to recognize that Disney princesses serve as inspiration to young girls worldwide, and can be used as a way to inspire new generations of young woman to aim for their best.

Did the Disney story of Cinderella also inspire you in some way? Let us know in the comments below.

Comments Off on Women Share How Disney’s ‘Cinderella’ Inspired Them