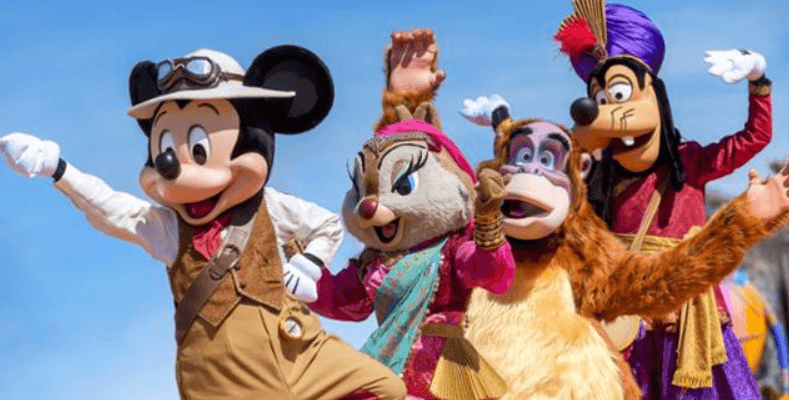 Disneyland Paris has been reopened for over a month now. But a new report states that two Disneyland Paris Resort Cast Members are confirmed to have tested positive for COVID-19.

Related: You Can Watch Disney Illuminations From The Comfort Of Your Couch

Below are the details translated from the Looopings article:

Two cast members have tested positive for the corona virus, a Disney spokesperson confirms to Looopings. They are now at home. As a precaution, their immediate colleagues must also be in home quarantine. Disneyland saw no other option than to suspend production.

In a response, Disney says that all health and safety measures for guests and employees have been carefully followed. The postponement would be necessary to put on a show that meets Disney’s high standards, the information officer said.

Recently, we also reported that a Cast Member at Downtown Disney at Disneyland Resort in California had tested positive for COVID-19. You can read more about that in our article here.

About the Jungle Book Jive at Disneyland Paris

Below is the official description of the Jungle Book Jive show:

Oobee doo! The Jungle Book Jive musical show is back!
Throw your hands up in the air and ‘oobee doo’ during this much-loved and stunningly re-imagined musical voyage through the Indian jungle. Think you know The Jungle Book? Think again, as fabulous floats, including a pink and yellow elephant made of drums, add a spectacularly colourful twist to this classic Disney tale. Of course, Baloo, King Louie and their friends are back, singing and dancing along to some of the greatest Disney songs, while explorer Mickey and his crew rediscover a mysterious land.

Click here to book a trip to Disneyland Paris with the Authorized Disney Vacation Planners at Academy Travel!