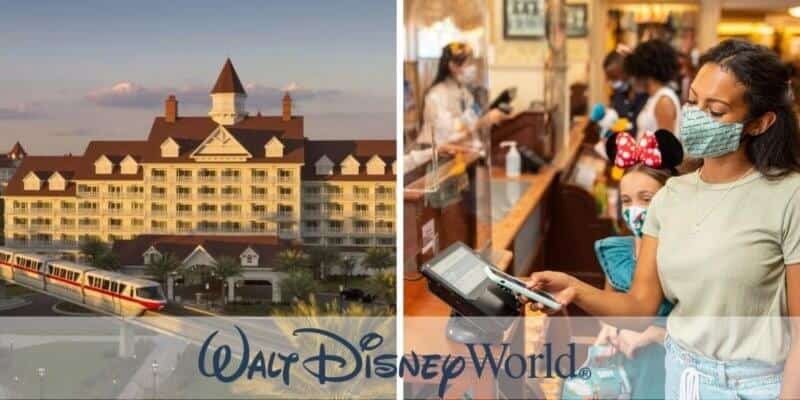 Walt Disney World has received a lot of backlash after announcing its reopening plans a few months ago (and some still continue to critic the theme park for reopening during the current global pandemic). On top of limited capacity and cutting back on theme park hours, Disney also had to make the difficult decision to cancel its popular special ticketed event, Mickey’s Not So Scary Halloween Party.

But with all this being said, it doesn’t mean the entire reopening plan was a loss. In fact, Disney World actually made three very smart decisions with the reopening of its Disney World Resorts.

Right now, access is everything. Because the theme parks are operating at a limited capacity, Disney implemented a new Park Reservation system. In order to enter the theme park, you need an advance park reservation. These reservations are split into three different categories — resort hotel guests, annual passholders, and single-day admissions.

Therefore, those who stay at a Disney Resort who also have day passes are prioritized over annual passholders just by having a Resort reservation.

The NBA Helped Save Disney

The NBA season has been successfully underway for about one month now and it is going extremely well. The NBA players, coaches, and support staff have been staying in three different Walt Disney World hotels within, what is referred to as the NBA Bubble, to make sure these players and other NBA members don’t come into contact with others. This helps control the current global pandemic within the NBA.

Because of this, Disney has been able to provide a clean and safe environment for the NBA players to play in without being exposed to the pandemic, unlike the National Baseball League which has had some trouble due to the travel. And on the opposite end, the NBA has provided Disney with a very important revenue boost as they took over the three hotels and the sporting complex on property.

Despite Disney World receiving a lot of backlash with the reopening during the pandemic, these decision Disney made within the Resorts were very smart and helped with profit.

What do you think? Do you agree? Let us know in the comments.