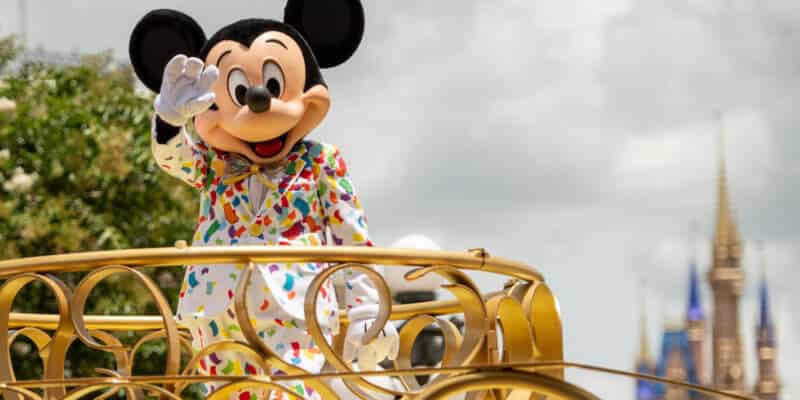 Walt Disney World Update – Disney has announced that it is providing space for testing in the parks, including for…

“We have been consistent that testing is an important part of ensuring a safe workplace for Equity performers, and today, I’m pleased to see that Disney World has agreed,” said Kate Shindle, President of Actors’ Equity Association, according to the press release shared today. “With the news that Disney will make testing available for Equity performers and others in the park, I’m happy to announce that Equity’s executive committee has signed a memorandum of understanding with Disney for Equity performers to return.”

The news that the union and Disney have finally reached an agreement comes not long after a video was made mocking Disney World’s decision to reopen. Disney Cast Members retaliated with their own video, which you can watch here.

A Cast Member also reached out to Inside the Magic with a statement from the people who created the #BringBackTheMagic video. “Equity is still speaking for us and we would love it for a voices to be heard,” he said.

“We are so glad that Actors Equity Association has realized that voluntary state run testing is a valid option for cast members! We can only hope that our message about Disney’s amazing safety policies made a difference in their point of view,” he concluded.

Disney also issued a statement. Although it doesn’t confirm the agreement, it does share information about COVID-19 testing. Disney also shared that the COVID-19 testing made available for CMs is not a result of the Actors’ Equity Associations’ requests alone.

This means that it may be possible for certain shows to resume at Walt Disney World theme parks. Since the Disney World theme parks began their phased reopenings on July 11, several shows have not been available, including Festival of the Lion King and Finding Nemo: The Musical at Disney’s Animal Kingdom, the Beauty and the Beast and Little Mermaid shows at Disney’s Hollywood Studios, and more. The fact that the Actors’ Equity Association has reached an agreement with Disney is huge news for any Disney Cast Member who has been waiting to be back performing at the Most Magical Place on Earth.

We still have not heard any more information from Disney regarding whether the shows listed above or other performances will be returning anytime soon. For now, we will continue to look to Disney for any official information regarding operations at Walt Disney World Resort.