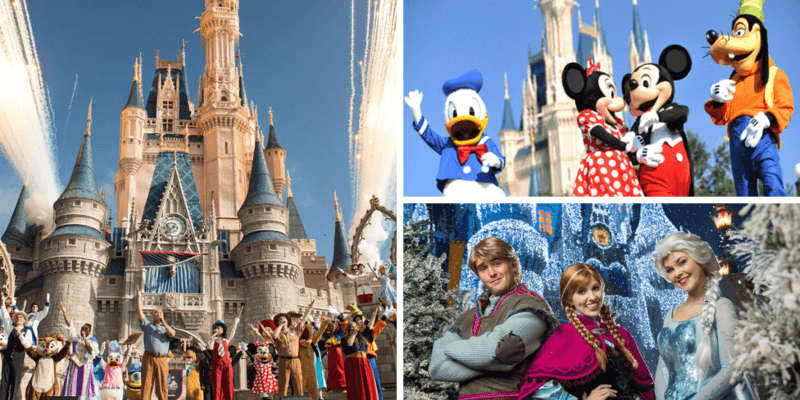 According to Deadline, the email follows the Equity’s demands from last week, which requested for Disney World to include COVID-19 testing as “a fundamental part of maintaining a safe and healthy environment for everyone, from the Guests to the Cast.” The Equity believes that testing has become increasingly important over the past week.

“Disney knows that testing makes for a safer workplace,” the association’s executive committee wrote in an email to members. “Why else would Disney agree to testing for film productions? If testing helps keep a film set safe, that is also true for performers in the parks. Despite that, we have not reached an agreement with Disney for testing.”

Even though characters will not be hosting traditional meet and greets within the theme parks and parades will not take place as they normally do, Disney World still plans to have characters in the parks in some capacity, which you can read about here. Disney also wants to host some stage shows, although earlier this week it was reported that the Actors’ Equity Association disagrees and instead requests for Disney World to postpone reopening the theme parks just as Disneyland Resort has.  Note that the Actors’ Equity Association represents some performers at Walt Disney World Resort and not those at Disneyland Resort.

“If Disneyland has postponed, it is unclear how Walt Disney World can responsibly move toward reopening when coronavirus cases are much worse in Florida,” said Mary McColl, executive director of Actors’ Equity Association, in a press release. “For weeks, we have made it clear to Disney that testing is a fundamental part of maintaining a safe and healthy environment for everyone, from the guests to the cast. It is deeply disturbing that while coronavirus cases in Florida surge, Disney is refusing to provide regular testing to one of the few groups of workers in the park who by the very nature of their jobs, cannot use personal protective equipment. Now is the time for Disney to pause, focus on the science and put the safety of their actors and stage managers first by making regular testing available.” 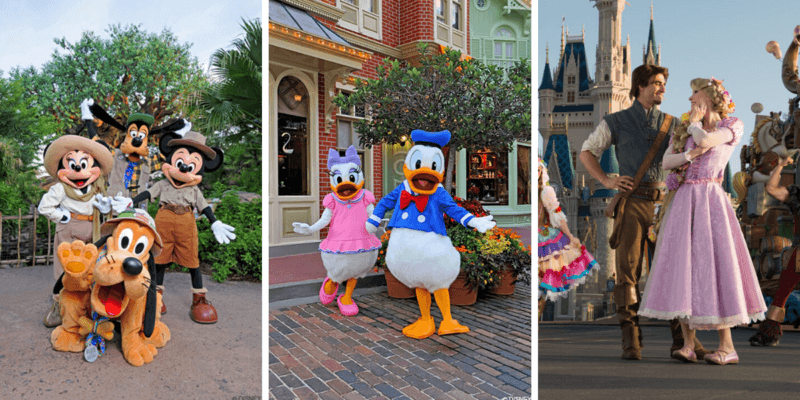 The Actors’ Equity Association is urging its members — Walt Disney World Resort performers — to take to social media in order to let the public know that “a park without testing is putting performers and patrons alike at risk.”

At this time, Disney is still moving forward with the reopening of the Walt Disney World Resort theme parks. Disney Springs has been open since May 20, and some Disney Resort hotels began reopening on June 22.