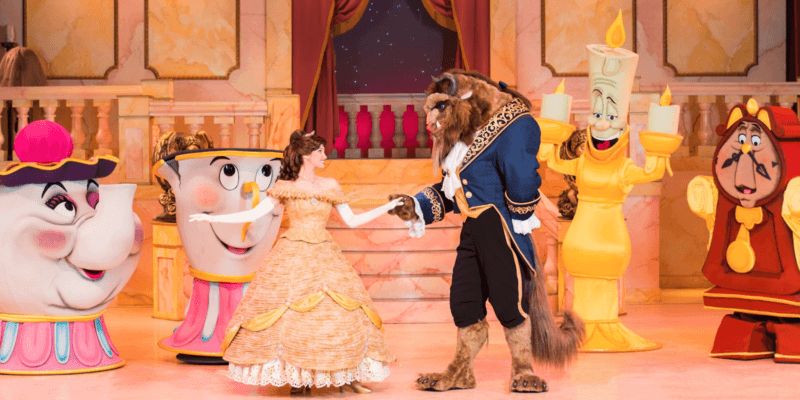 It wasn’t long ago that Inside the Magic reported the Actors’ Equity Association speaking out and asking Walt Disney World in Florida to follow along with Disneyland’s decision in postponing the reopening date. Following the significant spike in the ongoing pandemic, they felt this was the safest thing to do.

“If Disneyland has postponed, it is unclear how Walt Disney World can responsibly move toward reopening when coronavirus cases are much worse in Florida,” said Mary McColl, executive director of Actors’ Equity Association. “For weeks, we have made it clear to Disney that testing is a fundamental part of maintaining a safe and healthy environment for everyone, from the guests to the cast.”

We also recently reported that some Walt Disney World performers have begun fighting against the Actors’ Equity Association for the right to return to work, despite the union’s ongoing protest. In fact, some stage shows have not resumed due to this dispute. Some of these shows include Finding Nemo – The Musical, Beauty and the Beast-Live on Stage, and Festival of the Lion King.

And now, the dispute is continuing as the Actors’ Equity Association has just taken the protest a step further, releasing a new video calling Walt Disney World out.

The new video, which was posted to Facebook, closely resembles the “Welcome Home” video Disney World recently released as they were eager to welcome guests back to the theme parks. The Actors’ Equity Union’s version of the video starts off with the original video and background music as suddenly a case count appears as cast members say “Welcome Home” in the background.

They also modified the coloring of the video from the bright bold colors to now showcasing dull colors throughout the entire video (almost black and white).

The Facebook caption along with the video states “There’s nothing magical about COVID-19. With over 388,500 cases in Florida, why has Disney locked us out and rejected masks and testing for Equity performers?”

There's nothing magical about COVID-19. With over 388,500 cases in Florida, why has Disney locked us out and rejected masks and testing for Equity performers?

This has sparked conversation amongst many on social media. “I’m not mad that AEA is standing up for us, but I am so disappointed by this social media smear campaign from AEA,” performer Kelly Morris Rowan tweeted. “It helps nothing.”

According to Orlando Sentinel, the union wrote to members on Friday stating “Moving forward, we are asking that the grievance with Disney be expedited. If Disney continues to refuse to recall you and we prevail with the grievance, we will ask an arbitrator to return you to work while we continue the conversation with Disney about what makes for a safe workplace.”

The union’s message also stated “Earlier this week, staff had a meeting with Walt Disney World to discuss our grievance, and renew a request that Disney provide masks and testing. Disney refused on both counts. … That means the Equity members are being offered a lesser safety standard than other park workers. That isn’t right.”

Orlando Sentinel also reported that on Saturday, a Disney spokeswoman reiterated that the Disney company has the right to reopen without Equity performers.