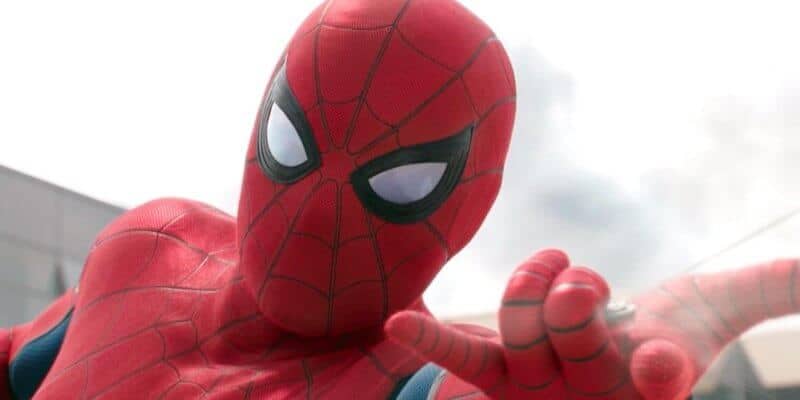 Amid today’s flurry of film news comes an update from Sony and Marvel. This evening, it was revealed that Sony has pushed back the release of Tom Holland’s Spider-Man 3, the film that is supposed to follow the events of Far From Home, the sequel to Homecoming.

We previously reported that production on the movie was reportedly delayed due to the pandemic, and the film’s release date would be summer 2021. After that, it was pushed back, and now it has been pushed back again.

The news comes to us in a report from ComicBook, which states, “The latest to be affected by the ever-growing circumstances is Marvel and Sony’s third Spider-Man movie, which will see Tom Holland return to his role as the wall-crawler. On Thursday, it was announced that the film will not be releasing on its previous release date of November 5, 2021, and will instead be released on December 17, 2021.”

Note that the title for Holland’s third Spidey film hasn’t yet been revealed.

The news of the third film in Sony’s newest Spider-Man franchise starring Tom Holland being delayed comes the same day as the news of several other blockbusters getting postponed. The current pandemic has caused productions to continue to be pushed back, so not many fans were surprised when Disney dropped the news that Mulan, three Star Wars films, and several Avatar sequels will have their releases delayed.

ComicBook’s report also shared a quote from Kevin Feige of Marvel Studios. In a past interview, the Marvel executive shared his excitement for Holland’s next web-slinging film.

“It’ll be fun to see Spidey back in his element, out of the shadow of Tony, out of the shadow of the other Avengers, as his own man now, as his own hero,” Marvel Studios president Kevin Feige said in a previous interview. “And yet now facing his own challenges that aren’t coming from Avengers fighting, like [Captain America: Civil War], or aliens coming, like [Avengers: Infinity War] or [Avengers: Endgame]. It’s all Peter focused and Peter based.”

According to this new schedule, we’ll be getting Sony and Marvel’s newest Spidey flick in December, 2021, with James Cameron’s Avatar sequel coming in December, 2022, and another Star Wars film in December, 2023. We may not get to see these highly anticipated blockbusters anytime this year (especially with Mulan being delayed indefinitely). But the holiday seasons one, two, and three years from now seem to be pretty promising when it comes to what’s scheduled to hit theaters.

We look forward to seeing Tom Holland back on the big screen someday in the future.