Shanghai Disney Decides To Increase Capacity - Inside the Magic 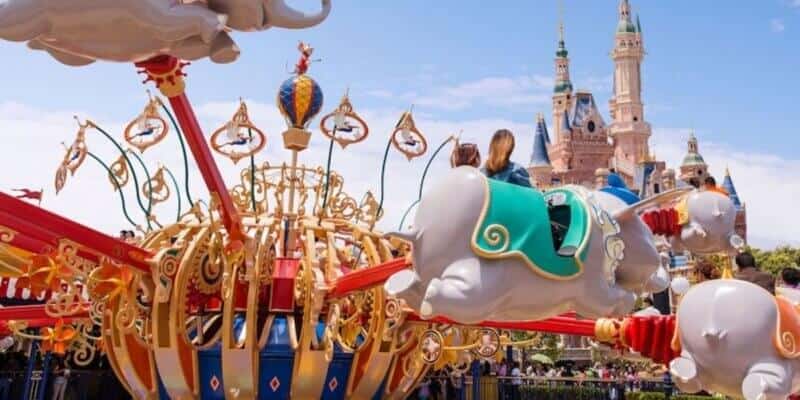 On May 11, Shanghai Disneyland reopened their gates after months of temporary closure. Along with the reopening came several different health and safety protocols including limited capacity, hours, and entertainment options.

However, now that the Disney Park has been reopened for a few months now, they are able to see how Guests are reacting to the new protocols and how they have been cooperating. And now, due to Guest cooperation, Shanghai Disneyland is increasing their capacity level to the park.

It has been a learning process for Disney, but after seeing how the park and guests have been handled in Shanghai since May 11, which was at a 30% capacity, they are now taking one step further in the reopening process.

According to BNN Bloomberg, Disney parks chief Josh D’Amaro stated in an interview that they have been “pretty pleased” overall with Shanghai Disneyland and are now increasing capacity.

While Shanghai Disneyland is beginning to increase the capacity level, Hong Kong Disneyland had to, unfortunately, close down its park once again due to the current global pandemic.

If you want to visit Shanghai Disneyland on your next family vacation but aren’t sure where to begin planning, don’t hesitate to contact the expert Disney Vacation Planners at Academy Travel to help you put together your dream trip. Get in touch for a free quote today!

Are you surprised to see Shanghai Disneyland increase their capacity levels for the theme park? Do you think Walt Disney World will follow close behind? Let us know your thoughts in the comments below.

Comments Off on Shanghai Disney Decides To Increase Capacity