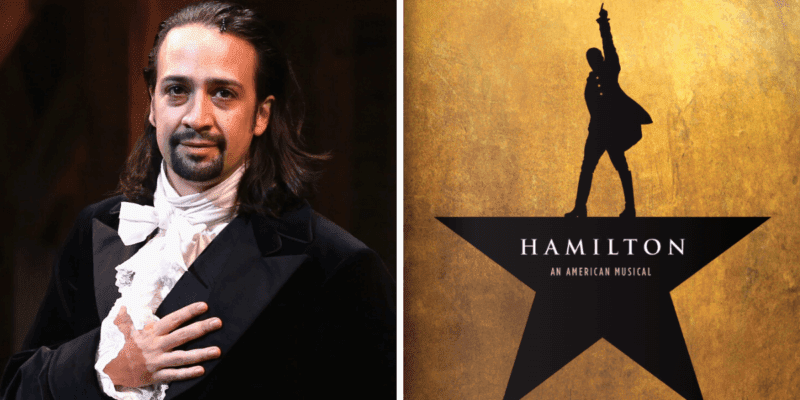 Only a few days after Lin-Manuel Miranda’s award-winning Broadway Musical took to Disney+, many began demanding Disney take it down for its positive, glorifying portrayal of America’s founding fathers, who happened to also be slave owners.

Miranda has since come out and responded to the criticism saying, “All the criticisms are valid. The sheer tonnage of complexities and failing of these people I couldn’t get. Or wrestled with but cut. I took 6 years and fit as much as I could in a 2.5 hour musical. Did my best. It’s all fair game.”

Appreciate you so much, @brokeymcpoverty. All the criticisms are valid. The sheer tonnage of complexities & failings of these people I couldn’t get. Or wrestled with but cut. I took 6 years and fit as much as I could in a 2.5 hour musical. Did my best. It’s all fair game. https://t.co/mjhU8sXS1U

The musical’s creator does not shut down his critics but does not necessarily agree with them either. Rather, he simply states that he wishes he could have added more into the play, but admitted to needing to cut out many of the founding fathers’ failing for the sake of the show.

In his way, he ends by saying that everybody is entitled to their own opinion. The finished product still called the people of the time out for being slave owners, especially Thomas Jefferson. 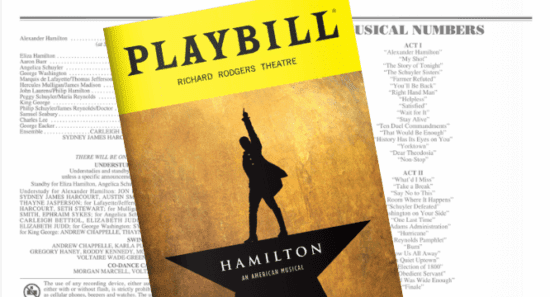 Miranda also touched on the problem of racism in an interview with NPR when he said “When you write a musical that brushes against sort of the origins of this country, it’s always going to be relevant. The fights we had at the origin are the fights we’re still having. I’ve always said that slavery is the original sin of this country.”

Still, there is little doubt that Hamilton will fall victim to cancel culture. These remarks come after critics gave the film version rave reviews, and after the show grossed $650,000,000 in ticket sales since it opened in 2015 according to Broadway.com.

The Walt Disney Company itself secured the rights to the worldwide phenomenon through the most expensive single-film deal in Hollywood History, and the streaming release alone resulted in over half-a-million Disney+ app downloads–over 260,000 in the U.S. alone-marking a 72.4% increase over the past four months.

Hamilton is now available for streaming in its entirety on Disney+.

Related: Disney+ to Debut ‘Hamilton’ Behind the Scenes Documentary

What do you think of Lin-Manuel Miranda’s response? Do you think he should have said more or anything at all? Let us know in the comments!