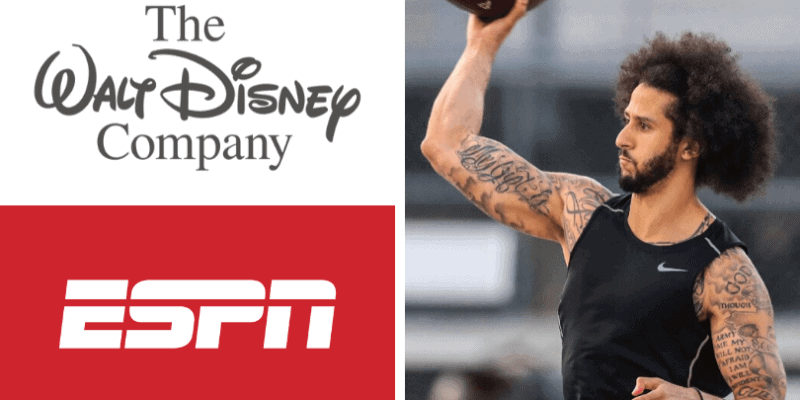 Race and social justice has been the talk across not only this country, but worldwide.  It has made many major companies and organizations look internally to create change from within.  One of those companies being Disney, and they have been quite vocal with where they stand on the issue.

Most recently, Disney has signed with Colin Kaepernick to create a docu-series to share his story as well as other stories of underrepresented communities.

The Walt Disney Company has shared over many of their subdivisions that they stand against racism.  This includes statements made to company wide employees, as well as those shared over social media channels. Also shared on social media was the voice and experiences of their fellow Disney and Marvel coworkers in support of the Black Lives Matter movement.  Disney has even pledged $5 million to support social justice non-profits.

Several of our colleagues created this powerful and very personal video to share with their fellow employees, highlighting the need for greater understanding, unity and action to address racial inequality in our country. We believe Black lives matter and that this message is one that everyone should hear. That’s why we’re sharing it with you.

The latest way that Disney is allowing voices to be heard is their recently announced partnership with Colin Kaepernick.  The Undefeated, a subsidiary of The Walt Disney Company that often shares stories of race in sports, is the outlet for which this partnership will happen.  Kaepernick has been no stranger to the media over the last few years — not only for his talent in football, but also for his outspokenness about social injustice.  In this partnership together, The Undefeated and Kaepernick’s production company, Ra Vision Media, will form a docu-series for ESPN films that will not only highlight the story of Kaepernick’s recent years, but the stories of other underrepresented communities.

Bob Iger, Disney’s current executive chairman, said Kaepernick’s experience “gives him a unique perspective on the intersection of sports, culture and race, which will undoubtedly create compelling stories that will educate, enlighten and entertain, and we look forward to working with him on this important collaboration.”

The Walt Disney Company is the parent company of ESPN which is why the rest of this year’s NBA season is being played at Walt Disney World, specifically the ESPN Wide World of Sports Complex.  It was recently announced that the three arenas that are being used for games will have “Black Lives Matter” painted on the courts.  Disney’s continued support like this for social justice showcases the ever-growing change that is happening across the board within their company. 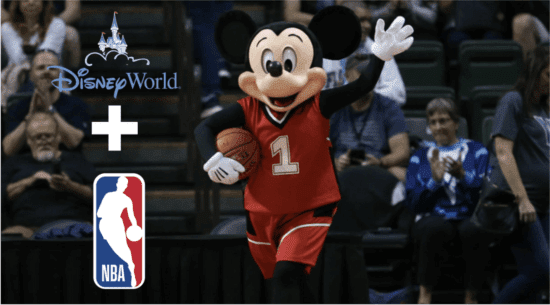