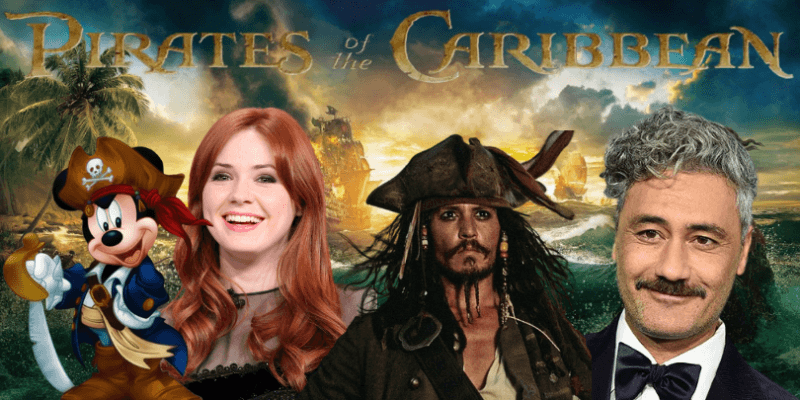 The Pirates of the Caribbean movie franchise has had it rough lately. From salty reviews of Dead Men Tell No Tales and On Stranger Tides to all of the unsavoury drama around Johnny Depp, it seems like it’s just not a pirate‘s life for this Disney franchise anymore.

However, someone who hasn’t had it rough lately is Thor: Ragnarok and Star Wars: The Mandalorian director Taika Waititi.

Since infusing a well-needed dose of comedy into the Marvel Cinematic Universe in 2017, the former indie film director has become Hollywood (and especially Disney‘s) hottest talent, with reports that he’s to direct a new Star Wars movie as well as Thor: Love and Thunder, a sequel to Ragnarok.

But if you ask me, Disney could be using Waititi in a whole different franchise; the ailing Pirates of the Caribbean series.

What would a Taika Waititi Pirates of the Caribbean movie look like? 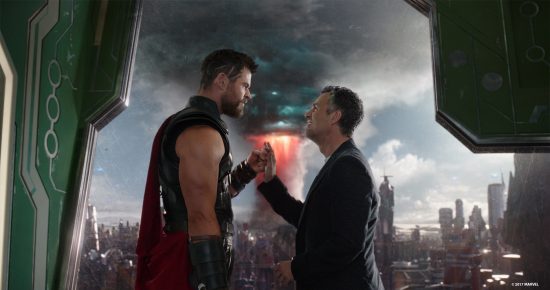 Let’s face facts. The Pirates franchise has not had an objectively good movie since Dead Man’s Chest (though I have a huge soft spot for At World’s End), and they’ve become increasingly sillier, and more focused around Captain Jack Sparrow.

Whether Johnny Depp will return to portray the iconic pirate is still up in the air, though with Waititi directing, I’m not certain his involvement would be a deal breaker either way.

We’ve also heard that Guardian of the Galaxy and Avenger Karen Gillen is being eyed to play a new character (potentially an adaptation of the ‘red’ character from the ride), something that presents the director with an opportunity to mold his own lead character.

Personally, I’d love to see him bring back Captain Jack Sparrow with less silly comedy and a more grounded approach that really gets the actor excited again. I’m also a huge fan of Orlando Bloom and Keira Knightley but am of the opinion that the only returning cast members should be Depp, Kevin McNally (Gibbs), and Lee Arenberg (Pintel) and Mackenzie Crook (Ragetti),

Waititi knows comedy like the back of his hand, but he has also proved that he can do action and more serious moments too, something severely lacking in the past two entries.

Imagine a story that takes us back to the more grounded tone of The Curse of the Black Pearl. A darker movie that balances Waititi’s goofy comedy with the more serious implications of being a pirate that the original box office destroying trilogy dealt with. 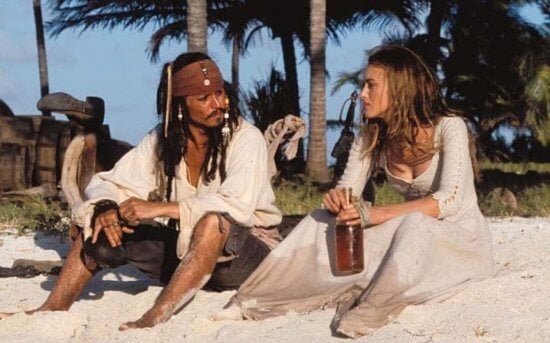 The darling of Marvel Studios is in the perfect position to save this franchise. All he needs to do is ignore Dead Men Tell No Tales‘ stupid Davy Jones cliffhanger and make something truly unique that captures that swashbuckling feeling of Curse of the Black Pearl.

Until then, I can only live in hope!

Would you watch a Pirates of the Caribbean movie by this Oscar winning director? Let us know in the comments below.