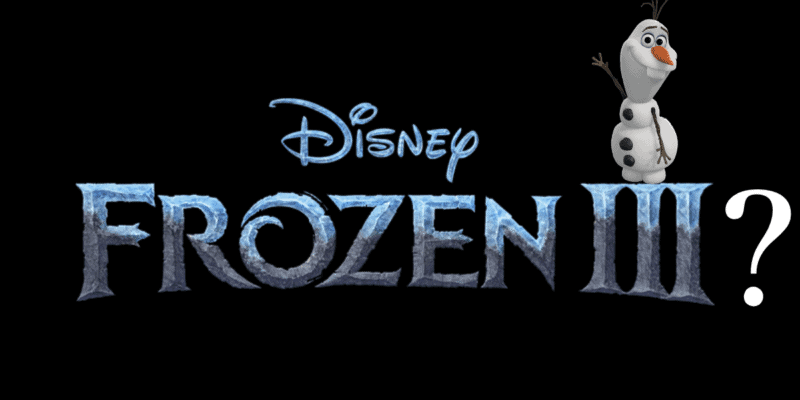 Ever since the premiere of Disney’s record-breaking film, Frozen II, fans have been asking the same question with no answer to be heard: “Will there be a Frozen III?”

“I mean, here’s the deal. Frozen II wasn’t Frozen II until there was a reason to exist. And similarly, I don’t know if and when there will be a Frozen III. That’s way above my pay grade, but what I can tell you is this: There was an opportunity to take these characters and bring again a sense of hope and inspiration. And it’s why the team at Disney and I teamed up on the past couple of weeks to do At Home with Olaf […] And so the Frozen saga continues, even if it’s not necessarily in the form of a third movie. But we’ll see! If there’s always a story worth telling, I’m sure that Jennifer Lee and the incredible team over at Disney animation will tell that story one day.”

Okay, he has a point. But, what about a spinoff film starring his snowy character, Olaf? He has already returned to the role to sing a brand new song called “I’m Am With You” for a short now available for streaming on Disney+. Could more content be on its way?

“Having said that,” he continued. “The one thing I had publicly said I would do is I would do some series that would allow Olaf to recap other films like he does in Frozen II. That is something I would do.”

At the moment, though, Josh Gad does not have to rely on reprising Olaf to get another gig with Disney. He is already set to reprise his role as the LaFou for a live-action Gatson-centric prequel series to Disney’s Beauty and the Beast bound for Disney+.