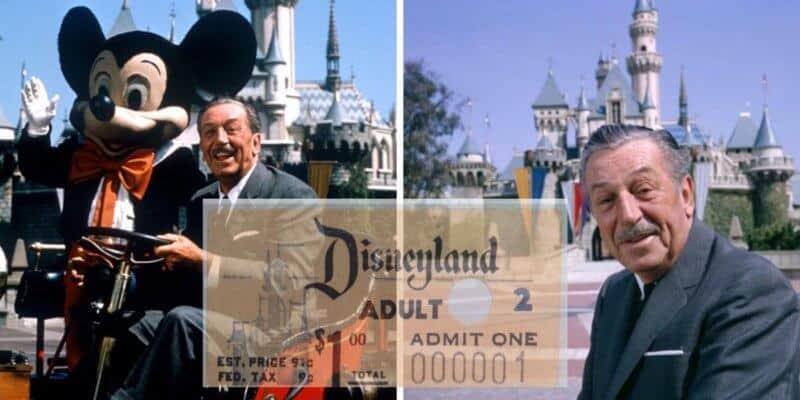 D23 also shared this fun image of Engineer Mickey Mouse, which was used by Walt Disney on opening day at Disneyland on July 17, 1955!

Adventure Thru the Walt Disney Archives celebrates every part of Disney we love—through the lens of the Walt Disney Archives, its history, and its collection. Everything from Disney theme parks to the Studio lot is examined through an engaging, historical lens, as Hahn speaks with Walt Disney Archives Director Becky Cline and other members of the Archives team. Each stop on the adventure offers a look at some of the iconic treasures that have played a role in shaping The Walt Disney Company. The film, directed by John Gleim, features new interviews with Disney Executive Chairman Bob Iger, Marvel Studios’ Kevin Feige, Pixar’s Pete Docter, film historian Leonard Maltin, and many more.

Do you love seeing pieces of Disneyland history? Let us know your favorite in the comments below.