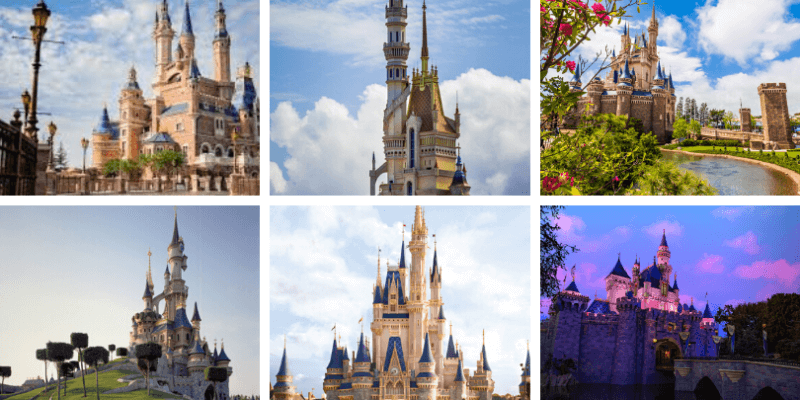 This makes it seem as though all the Disney Parks around the world will be reopened by next month, but this may not be the case.

Below are the dates of reopening for all the Disney Parks around the world.  Take note of a very key word on this list in Disneyland Resort’s reopening.

Yes, you read that correct: Disneyland Resort has a plan to reopen its theme parks on July 17, the 65th anniversary date.  The reopening of the theme parks has not been approved by California government yet, so there is no confirmation on if this will be the actual date of reopening.

With less than a month away and with the approval still pending, is this really possible?  Whether it is or not it is, it means that Disneyland Resort will have been closed the longest out of all the Disney Parks around the world (125 days if the park reopens on July 17th.)

How Disneyland Resort is Preparing for Reopening

We do know that Downtown Disney at the Disneyland Resort will reopen on July 9th with health and safety guidelines.  In these detailed measures, you can be sure that the theme parks are placing new protocols and procedures like these in place.  Two of the three onsite hotels (Disney’s Grand Californian Hotel & Spa and Disney’s Paradise Pier Hotel) have also been approved to reopen on July 23.  When Disneyland and Disney California Adventure reopen, a new reservation system will be in place to ensure a limited capacity in the parks in order for physical distancing.

Who’s Ready for the Disneyland Resort to Reopen?

Well, there’s been mixed feeling about Disneyland Resort’s reopening.  Some Disney fans are very excited to be able to experience the magic again very soon, especially those who are excited that Disneyland has announced their Dapper Day for this fall.  Others aren’t feeling so keen on it and have petitioned to have Disneyland reconsider opening at a later date.  Cast Members have also weighed in with their perspectives and mixed feelings.

The hope is alive with Disney magic all over the world.  Whenever Disneyland Resort does reopen, we know that Disney will bring the magic.