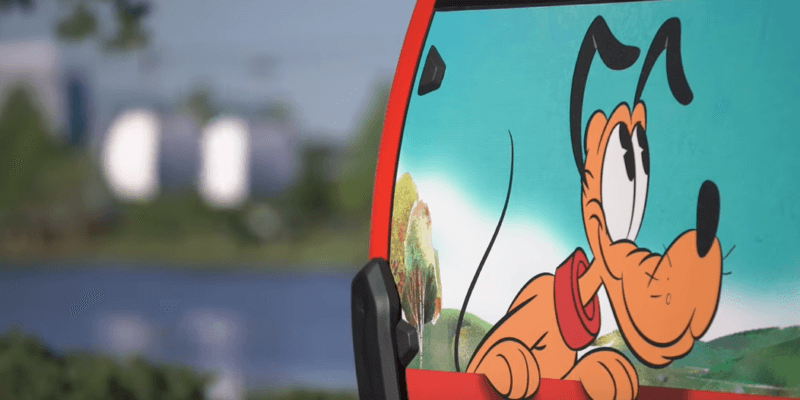 The Disney Skyliner at Walt Disney World Resort is currently running so that it will be able to transport Guests this summer after the Disney Parks reopen.

An Inside the Magic reader has reported to us that she spotted the Disney Skyliner running and reported that it is running on all routes this week. We had previously reported that the Skyliner was running earlier this month (you can read more here). And just a month ago, the Skyliner was being stored due to the temporary closure of Disney World. Now, an ITM reader has confirmed that testing for the Disney Skyliner gondola transportation system is underway so that it will be ready to transport Guests this summer.

Disney World Cast Members and Guest Services representatives have confirmed that even though the Disney Skyliner is nor currently transporting Disney Resort hotel Guests who are staying on property right now, it will be running after the Disney Parks reopen.

Below is more information about the Disney Skyliner gondola system, courtesy of the Walt Disney World Resort official website: 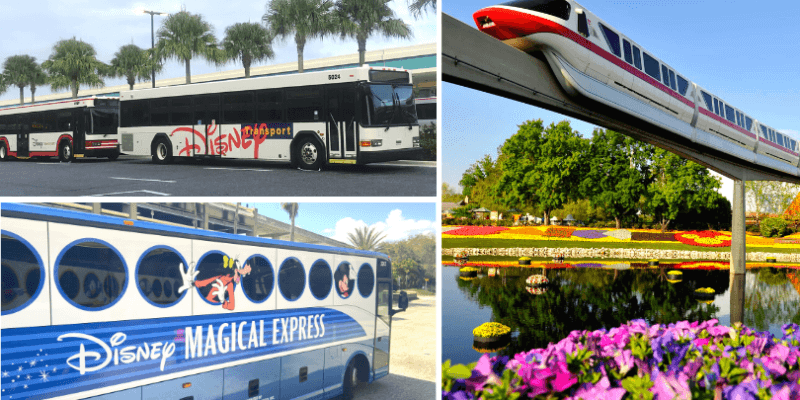 Read our transportation guide for the reopening of the Disney World theme parks here.

Comments Off on Disney Skyliner Running Ahead of Parks Reopening