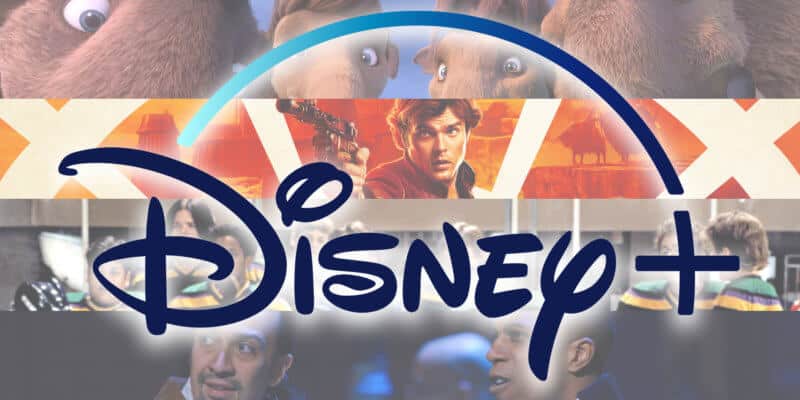 Everyone’s favorite streaming service is still premiering new titles throughout the rest of June. However, it’s never too early to look at some of the upcoming films and TV series getting ready to premiere on Disney+ next month in July!

Here is a complete list of everything coming to the streaming service next month:

An unforgettable cinematic stage performance, the filmed version of the original Broadway production of Hamilton combines the best elements of live theater, film, and streaming to bring the cultural phenomenon to homes around the world for a thrilling, once-in-a-lifetime experience.

Want to look even further ahead at what’s coming to Disney+? Here’s a look at everything coming in August!

Which of these titles are you most excited to stream in July? Let us know in the comments!

Comments Off on Everything Coming to Disney+ In July