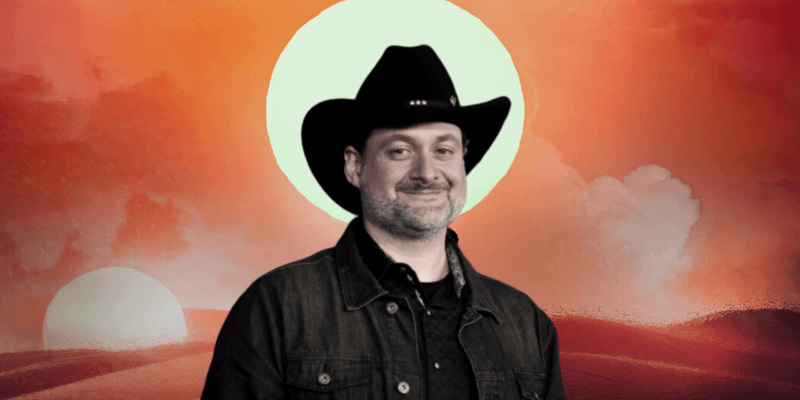 We’ve seen lots of reports to suggest that Disney is starting to take Star Wars very seriously over on Disney+ and that there are multiple shows in early development that will sit as part of a central universe.

The man rumored to helm this new Disney+ universe, Dave Filoni of course.

Related: Why Dave Filoni should lead the Star Wars universe

Filoni is arguably the second most knowledgeable person on the planet when it comes to Star Wars, with only series creator George Lucas knowing more.

So far he’s been responsible for the animated series Clone Wars, Rebels, and Star Wars Resistance and has worked on developing the hit Disney+ show The Mandalorian alongside Jon Favreau. From watching the behind-the-scenes documentary Disney Gallery: The Mandalorian it’s clear there is no man better suited to lead the future of Star Wars.

While it is a shame he wouldn’t be taking the lead on the movies as well, there are a number of reported shows in development for this new central Star Wars Disney+ Universe.

The above shows are rumored to be part of the same story where each of the shows is connected with a central storyline.

The Cassian Andor and Obi-Wan series are supposedly not part of this central story and will sit by themselves as standalone series, telling their own stories.

Rumors also suggest that beginning in 2021, there will be a new Star Wars show hitting Disney+ every quarter, meaning there is no way Star Wars fans will be cancelling their subscriptions anytime soon.

Personally, I have long looked up to Dave Filoni and really hope that he gets the promotion he deserves at Lucasfilm, I think any Star Wars fan would agree!

In the meantime, Mandalorian season 2 arrives later this year so hopefully, we will hear more on this expanded universe soon! One thing is for sure, the Star Wars franchise is in safe hands with Dave Filoni.

Would you like to see Filoni in charge of live-action Star Wars shows on Disney+? Let us know in the comments below!

Comments Off on Will Dave Filioni Lead ‘Star Wars’ Universe on Disney+?