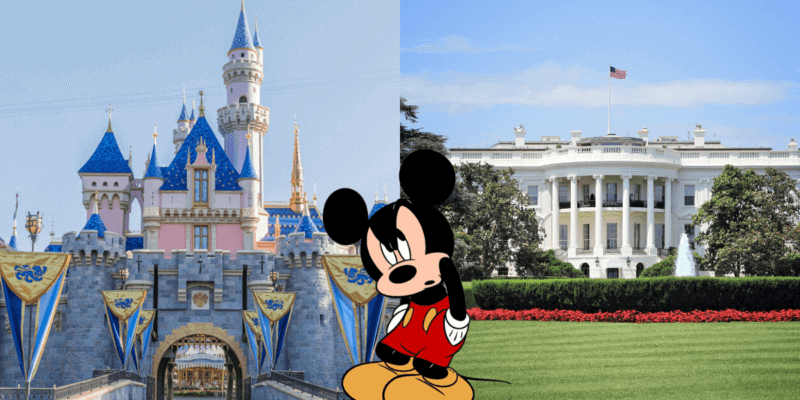 Peter Navarro, a White House Advisor, shared that he is upset Disneyland in his home state of California is still closed when Disneyland in China has reopened their doors.

In a recent interview with Fox News, Navarro shared: “It crossed me that Disneyland in Shanghai is opening this morning, while my own Disneyland in my own homeland in Orange County, in Anaheim, where Disneyland was born, is still shut because of the Chinese Communist Party. That makes me mad.”

You can watch the clip of the interview below:

Peter Navarro: "It crossed me that Disneyland in Shanghai is opening this morning, while my own Disneyland in my own homeland in Orange County, in Anaheim, where Disneyland was born, is still shut because of the Chinese Communist Party. That makes me mad." pic.twitter.com/Z6Onr98wkn

When California Governor Newsom issued the order against any large gathering–which he defined as more than 250 people– back in March, Disneyland was exempt from the order, allowing the resort to keep their doors open. However, Disney decided in order to do their part to mitigate the spread of the virus, to close their doors. 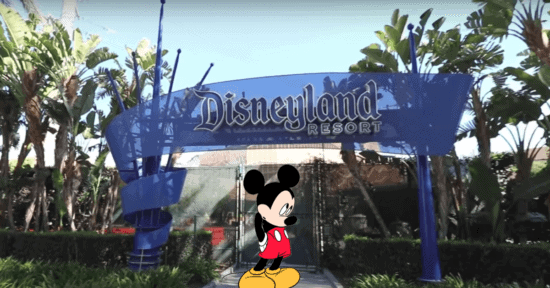 Initially, Disneyland stated that Disneyland Park and Disney California Adventure Park would close after March 13 and remain closed through the end of the month and that the hotels will remain open until March 16. Currently, the resort remains closed indefinitely.

Disney is looking at Shanghai to take their lead

Disney has set its eyes on Shanghai Disneyland’s reopening to take their lead and see how they can successfully implement those new safety protocols here in the U.S. Disney Parks. Disney CEO Bob Chapek shared in a recent interview with CNBC: “We certainly want to open as soon as we can, across the world, but we’re gonna do so in a responsible way”.

Florida is making more progress, however, announcing the reopening of the Walt Disney World Resort’s shopping and entertainment district, Disney Springs on May 20th. The re-opening will be done in phases, starting with third-party retailers, followed by Disney owned establishments later in the month. 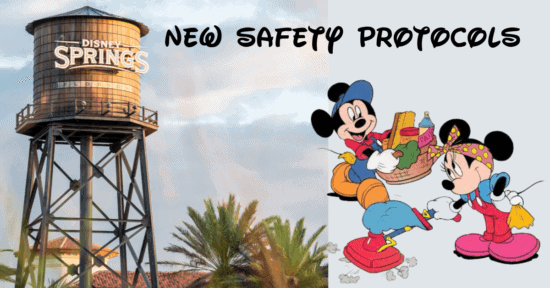 Disney has made it clear they will be following all the state-mandated health and safety guidelines to keep their guests and employees, or cast members, safe. These measures include temperature screenings, mandatory face masks, limited capacity to encourage social distancing, among others.

Universal Orlando has also recently announced they will be reopening their retail district, CityWalk on May 14th. Also to limited capacity and with the health and safety protocols necessary. 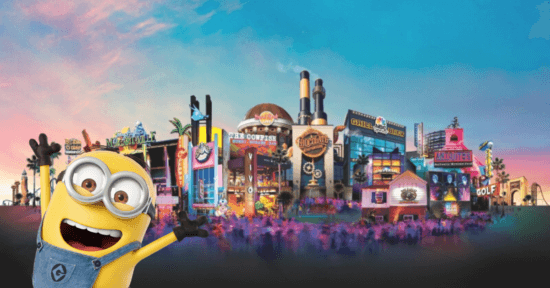 The task force to re-open Florida has given its Central Florida flagship theme parks the autonomy to make the decision on when to reopen. Disney and Universal business leaders are working closely with the Florida task force during these uncertain times.

What are your thoughts on Disneyland and Walt Disney World remaining closed? Will you be visiting when they reopen? Let us know in the comments!