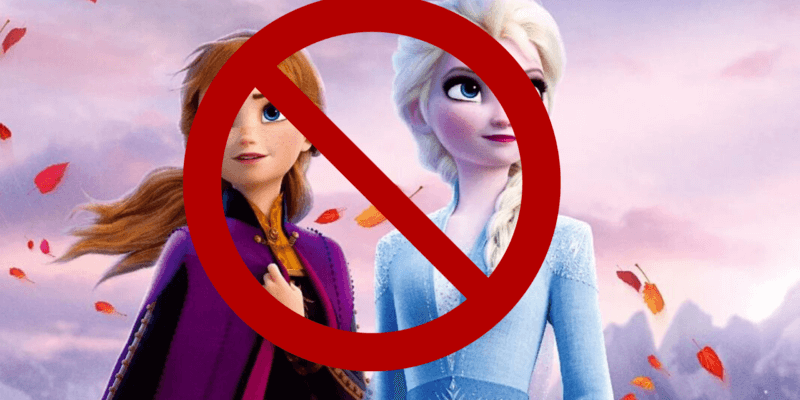 There are strong indications that Disney is working on yet another live-action adaption of a classic fairy tale, and now it appears they are leaning on the Hans Christian Anderson classic, The Snow Queen.

This is similar to the approach Disney seems to be taking with Rapunzel.

Related: Who will play Rapunzel in the upcoming live-action movie?

Many fans may question the need for this given how Disney’s Frozen and Frozen 2 are loosely based on the original classic tale. It’s worth keeping that in mind, though, that Frozen borrows and is heavily inspired by the events of the original story, but it’s far from a simple retelling of the tale.

This is not simply a live-action retelling of Frozen and as far as we can see it, is not going to feature the likes of Anna, Elsa, or Olaf. There’s bound to be a lot of similarities though with things like reindeer, the Snow Queen’s Palace (ice palace), and true love all being themes crossing over between the two.

The original tale was first published in 1844 and focuses on the struggle between good and evil as experienced by Gerda and her friend Kai. The original book consisted of seven stories but at this point, it looks like just the one film is in development.

The stories are vastly different to what Frozen ended up being and it’s easy to see how Disney could make a success out of a live-action version of this story.

Though to confuse things further, in the hit show Once Upon A Time, the Snow Queen was featured as the maternal aunt of Anna and Elsa.

Story details are still firmly under wraps, but Kristen Burr (Cruella, Christopher Robin) is said to be attached to the project as a producer. It’s also said that this will make it to theatrical release and will not be released directly onto Disney+ like we’ve seen recently with titles like Artemis Fowl and Hamilton. Keep in mind that Disney has not yet made an announcement about a Snow Queen film, but when they do we will be sure to share the big news.

Related: Is a lack of content responsible for Hamilton’s release on Disney+?

Either way, unless the story is vastly different from what we’ve seen in Frozen, it is going to be difficult for Disney to distance this from the stories that we are now familiar with seeing.

What do you think of Disney making a live-action adaption of The Snow Queen? Let us know in the comments below!