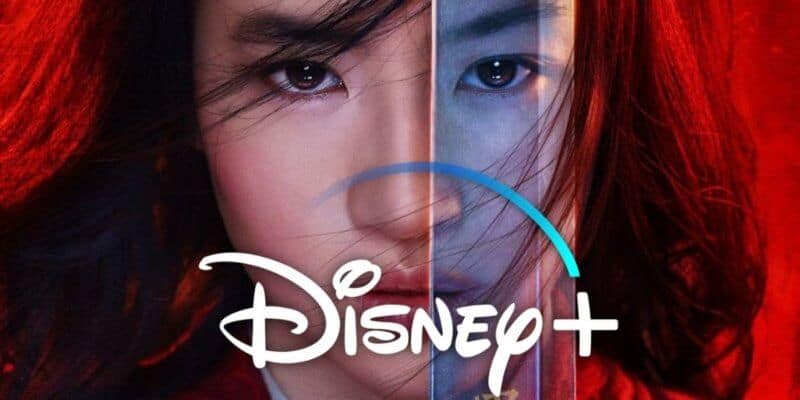 With the current global pandemic, movie theaters across the country have been closed for health and safety concerns. Because of this, a lot of film productions have been shut down and the release of some upcoming films have been postponed. For some of the films that were just about to be released in movie theaters, they were released straight to digital.

One example is Pixar’s Onward. Though, Pixar’s Onward was in theaters for a little while before the pandemic, it did not get the full theater release and Disney decided to move the film to both digital and Disney+, Disney’s streaming service.

Another example is Disney’s Artemis Fowl sci-fi fantasy film. This movie did not receive a release in theaters and instead will go straight to Disney+.

One of the popular Disney films that fans were looking forward to seeing in theaters was the upcoming live action Mulan. We recently announced that Disney’s live action Mulan was to have opened last March before it was postponed due to the pandemic and Mulan is now opening on July 24, 2020.

But, we may have an idea of when the film will move to streaming. According to What’s On Disney Plus, this tweet was on the Disney+ Twitter page, but was later removed. The tweet reads “Hi Caroline, it’ll be approximately available to subscribers on October 27, 2020. Let us know anything you’d like to see added in the future here …”

Also according to What’s On Disney Plus, the tweet could have been removed for a variety of reasons including:

More On The Live Action Mulan

The official description for the upcoming live action film reads:

“Acclaimed filmmaker and director Niki Caro brings the epic tale of China’s legendary warrior to life in Disney’s Mulan, in which a fearless young woman risks everything out of love for her family and her country to become one of the greatest warriors China has ever known. When the Emperor of China issues a decree that one man per family must serve in the Imperial Army to defend the country from Northern invaders, Hua Mulan, the eldest daughter of an honored warrior, steps in to take the place of her ailing father. Masquerading as a man, Hua Jun, she is tested every step of the way and must harness her inner-strength and embrace her true potential. It is an epic journey that will transform her into an honored warrior and earn her the respect of a grateful nation…and a proud father.”