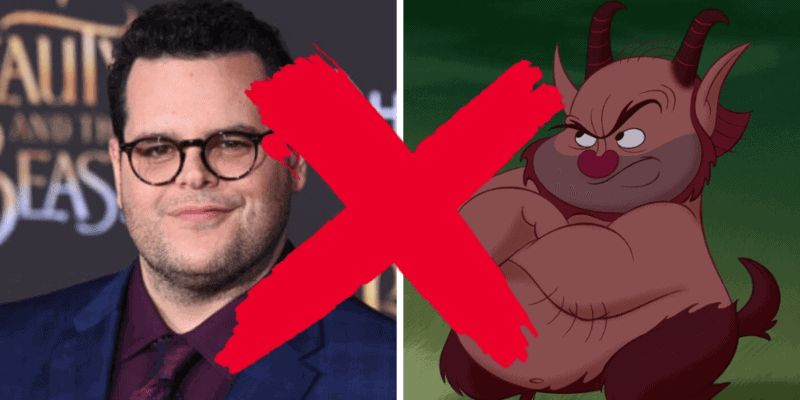 Ever since it was confirmed that Disney intended to produce a live-action remake of its animated classic Hercules, there has been much debate among fans as to who deserves to be a part of the cast.

One group of outspoken fans declared, wholeheartedly, that Josh Gad should take up the hooves and play Herc’s trainer Philoctetes (Phil for short). However, the actor has shut those fans down with a tweet that was short and to the point.

Gad has, indeed, become popular among today’s Disney fans. His most notable roles being everybody’s favorite snowman, Olaf, for Disney’s Frozen, and Gaston’s Lackie, La Fou, in Disney’s Beauty and the Beast remake. But the actor admits that only Danny DeVito can reprise the role of the ornery goat-man looking for a comeback.

Related: The Actor Behind “Olaf,” Josh Gad, Reads Bedtime Stories To Your Kids During the Isolation

As of May 3, 2020, there has been only one actor who can say they played the same role both in the original animated feature and the remake. That would be James Earl Jones as Mufassa in Disney’s The Lion King. It takes no stretch of the imagination to see that Danny DeVito is still the perfect man to play Phil. 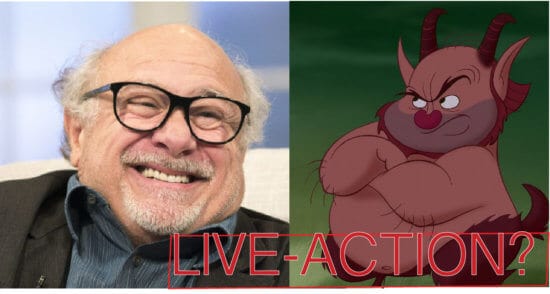 Also, as of the writing of this article, there is still very little confirmed about Disney’s latest project. All we know is that the project is in the hunt for a cast and director and that it will be produced by the Russo Brothers.

It is not out of the ordinary to see fans use the Twittersphere to independently back their favorite actor for an upcoming role. But it is out of the ordinary to see said actor completely shut down those fans and back who he or she believes to be the rightful person to take the role. Often times, the actors respond by saying, in one way or another, “I would love to if the studio would have me!” That is not the case with Josh Gad, and that’s what makes his response something of note.

Do you think Danny DeVito should reprise his role as Phil? If not, who do you think should be picked? Let us know in the comments!