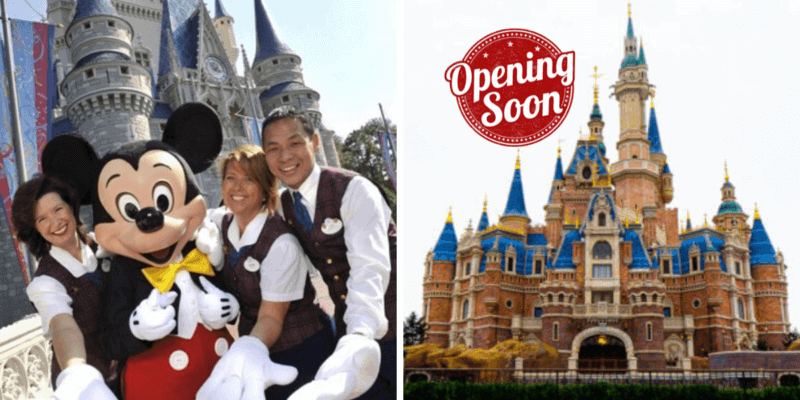 During the Walt Disney Company’s investors call on Tuesday, May 5, 2020, one concern that was raised involved the tens of thousands of employees that had to be furloughed, especially the Cast Members at Disney Parks and Resorts.

Disney CEO Bob Chapek and Christine M. McCarthy, Senior Executive Vice President and Chief Financial Officer of The Walt Disney Company, stood by the company’s decision to furlough employees, describing it as a tough but necessary choice. Both executives also shed some light on those furloughed employees, specifically how many cast members will come back when parks reopen.

Related: Why Disney Furloughed 100K Employees But Other Major Companies Did Not

How many Cast Members will come back?

While Cast Members are, no doubt, anxious to get back to work at the theme parks, the amount that will be asked back will be contingent upon the number of guests welcomed back.

Disney executives made it clear that to keep costs efficient, they will only bring back the employees necessary to handle the attendance limit. For example, if Disney decides to reopen Walt Disney World but capping attendance–like the current plan with Shanghai Disneyland–to just 30%, then Disney will only bring back the number of Cast Members needed to properly handle that amount of guests.

It is the obvious hope that attendance at every park, and therefore the number of working Cast Members, will return to 100% of pre-pandemic numbers as soon as possible.

Disney will continue to pay employee benefits during the furlough

Disney’s CFO Christine M. McCarthy also reiterated defining characteristics of the furlough that has claimed over 100,000 Disney employees. Namely, that Disney has and will continue to pay for the employees’ health benefits, and they are still employed by The Walt Disney Company.

Shanghai Disney Resort was the first Disney theme park to close, and it will now be the first to reopen next week on Monday, May 11. Bob Chapek confirmed that several different scenarios are being evaluated as the company looks to reopen more Disney Parks and Resorts as soon as possible. However, the answer to when at how much of Disneyland and Walt Disney World will reopen is still an unknown at this point.

Read More: Disney: There is “Limited Visibility” For When Disneyland and Disney World Will Reopen

Comments Off on Disney Gives Update on Furloughed Cast Members: How Many Will Go Back To Work?