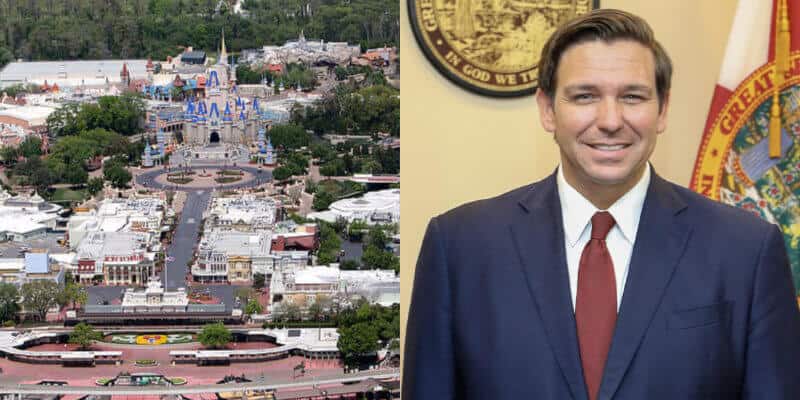 Florida Governor Ron DeSantis said in a press conference Sunday that new cases for the pandemic are on the decline, which means the state could be seeing the stay-at-home mandate in Florida not being renewed beyond April 30.

In the news conference, DeSantis was joined by Orlando Health President and CEO David Strong who said, “Certainly, the peak, we believe, has passed.” Strong believes that the peak for the greater-Orlando area was actually around April 1st.

This new development is being taken into consideration by Governor DeSantis, state officials, and health officials when considering the exact date of when the state will likely be reopened.

“We’re going to make an announcement pretty soon, obviously, because we are coming up on the end of the month,” Governor DeSantis said during the same news conference. “I’m less concerned about a specific date than getting it right.”

Last week, DeSantis mentioned the possibility of revealing state-wide reopening procedures and date on Tuesday, April 28. All of which, he’s been discussing diligently with The Re-Open Florida Task Force.

At this time, it is not known if DeSantis will keep to this date for the announcement of these procedures. However, if not, all of this information is expected to be revealed sometime this week.

Upon the announcement of these reopening procedures, it is expected that dates or protocols could also be released as it relates to the Central Florida theme parks, including Walt Disney World and Universal Orlando parks.

As we shared last week, DeSantis had stated the reopening of Florida tourism would have a “gradual, careful reopening.” This plan was not defined specifically. However, it was reported that this reopening could include local and state residents heading to state attractions first and then national and international visitors.

Before this can take place, the Governor says he believes people need to have confidence the state is going in a good direction. According to FOX 35, the Re-Open Florida Task Force is continuing to consult with health and economy experts to figure out when and how businesses can reopen safely. Additionally, they intend to look at the White House’s Reopening America guidelines closely while putting together their own plans.