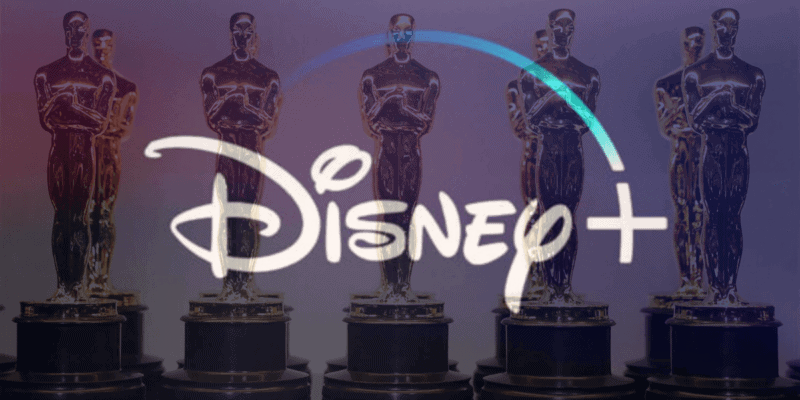 It is official: Disney movies no longer need a theatrical release for a chance to win an Oscar, and it is all because of the current pandemic.

With AMC and all other movie theaters closed for the time being, films that would be battling for the 2021 Academy Awards are now forced to delay their theatrical releases until further into 2020 or even beyond the eligibility window for a 2021 award season. So, the Academy of Motion Picture Arts and Sciences’ Governing Body has decided to make an exception for the 93rd Academy Awards. Films released directly to streaming platforms like Disney+ can now be considered. At least, for the time being.

According to a press release from the Academy:

The devastating…pandemic forced the closure of all Los Angeles County movie theaters as of Monday, March 16, 2020.  Current Academy Awards rules (under Rule Two, Eligibility) require that a film be shown in a commercial motion picture theater in Los Angeles County for a theatrical qualifying run of at least seven consecutive days, during which period screenings must occur at least three times daily.  Until further notice, and for the 93rd Awards year only, films that had a previously planned theatrical release but are initially made available on a commercial streaming or VOD service may qualify in the Best Picture, general entry and specialty categories for the 93rd Academy Awards under these provisions:

On a date to be determined by the Academy, and when theaters reopen in accordance with federal, state and local specified guidelines and criteria, this rules exemption will no longer apply.  All films released thereafter will be expected to comply with the standard Academy theatrical qualifying requirements.

In short, if a film’s theatrical release was derailed by the current pandemic, forcing the studio to release it straight to streaming or video on demand (VOD), it can still be considered for Academy Awards like the coveted Best Picture Award as long as it meets all other provisions and requirements.

Even though its front-runner for the Academy’s “Best Animated Feature” award, Onward, managed to secure the minimum time in theaters, the rest of Disney’s 2020 movie schedule has already been rocked by the theater-closing pandemic.

The release of highly-anticipated films like Mulan and Black Widow have been pushed back for months, and the live-action adventure film Artemis Fowl is already heading straight for Disney+. Disney Executive Chairman, Bob Iger, has also admitted to being open to the idea of sending more new movies straight to Disney+ and VOD if need-be.

2019’s record-breaking Box Office year and lack of Oscar wins proved that Disney doesn’t need the awards to be successful, and suggests Disney will have the confidence to wait for a profitable theatrical release than forfeit the revenue to vie for an Award.

What do you think about the Academy’s decision? Do you think that a movie sent straight to Disney+ could win an Oscar? Should the Academy adopt this policy permanently? Let us know in the comments!