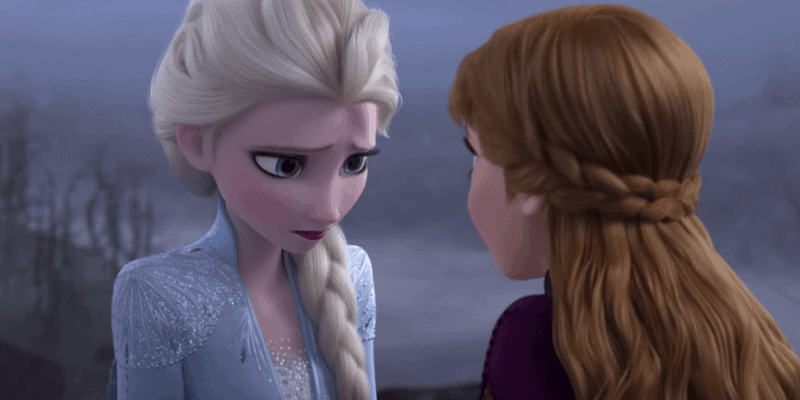 The nominations for the 92nd Academy Awards were released today, and twitter was at the ready to tell the world if it concurred with or rejected the Academy’s decision. One of the biggest decisions the Academy made was snubbing Walt Disney Animation’s Frozen 2 from a nomination for “Best Animated Picture.” While the film did receive a nomination for Best Song, Twitter had something to say about the lack of “Best Animated Picture.” (Warning: Some Tweets contain language some readers may find offensive.)

The Academy betrayed it at Best Animated Feature!!! ?? #Frozen2 pic.twitter.com/gE2SEfTzfu

Wait…am I seeing #Frozen2, the highest grossing animated film, a film that invented animation technology to create its world, and is one of the most female empowering movies ever, did not get nominated for an Oscar!?!?! What the hell!?! pic.twitter.com/BKdrrtSpmw

This is too long for tweets so I’m just going to leave this here #Frozen2 (Thread) pic.twitter.com/ntYtY7jFDI

The only Disney film to be nominated for Best Animated Feature was Toy Story 4. The final film of Pixar’s core franchise is nomenated in the category with these other animated films:

Frozen 2 is not the only Disney film to get snubbed

Out of Disney’s six films to break $1 billion at the Box Office in 2019, only four got nominated for any Oscar. Including Frozen 2 and Toy Story 4.

Those other films include:

Star Wars: The Rise of Skywalker for Achievement in Visual Effects, Achievement in Sound Editing and Original Score and Toy Story 4 was also nominated for Best Original Song for Randy Newman’s “I Can’t Let You Throw Yourself Away.” Aladdin (2019) and Captain Marvel were both snubbed completely.

While Disney-owned films, such as Ford vs. Ferrari, were nominated, not a single “Disney Movie” received a nomination for Best Motion Picture of the Year, Best Actor in a Leading Role, or Best Actress in a Leading Role.

But while fans are upset with the Academy’s decision, we don’t think Disney is that concerned. Their award was already won and sitting in the coughers as we speak.

What do you think of the Academy’s decisions? Which Disney film would you have liked to be seen nominated? Let us know in the comment!