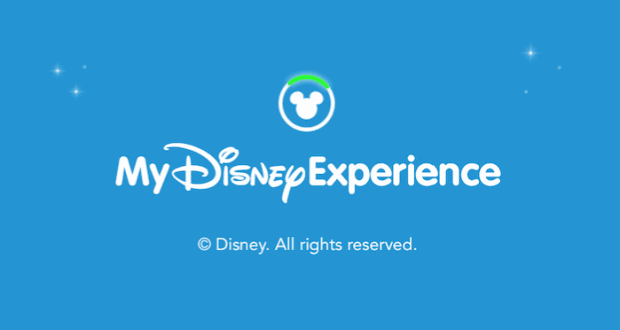 We recently reported that the Disneyland App had a recent update which allowed users to see a possibility of virtual queue expansion coming to the parks once they reopen.

And now it looks as though the Walt Disney World Resort is following close behind in Disneyland’s footsteps. That’s right — Now, the My Disney Experience app has implemented the feature quietly. It is appearing as though this is an expansion of the Boarding Group process, used on Star Wars: Rise of the Resistance, as a brand new virtual ride queue system.

The wording is also looking a bit different on the My Disney Experience app as it now as a space for all virtual queues instead of just Boarding Groups (see photo below where it states “My Queues”). So what exactly could this mean?

Well, maybe Disney Parks is looking to implement the boarding group virtual line system, which is used for Star Wars: Rise of the Resistance, on upcoming highly anticipated attractions on both coasts such as WEB SLINGERS, which will be a Spider-Man themed attraction at Disney California Adventure.

We also think this new virtual queue line could be used once Remy’s Ratatouille Adventure and Guardians of the Galaxy: Cosmic Rewind make their debut at EPCOT along with the TRON Lightcycle Run at the Magic Kingdom, all located in Walt Disney World Resort.

The My Disney Experience App also shows a My Queues option, which indicates guests visiting the theme parks will have be able to have more an one queue at a time (for different attraction that offer this virtual line queue, which we still don’t know exactly which ones yet).

It looks as though Disney Parks is taking advantage of the closure of the theme parks as they have now updated both the Disneyland Resort app and the Walt Disney World Resort app to include this virtual queue update.

Stay tuned to Inside the Magic for more updates regarding the reopening of the parks as well as any other noticeable updates to the apps.