Miss your favorite ride? Enjoy Disney parks via VR - Inside the Magic 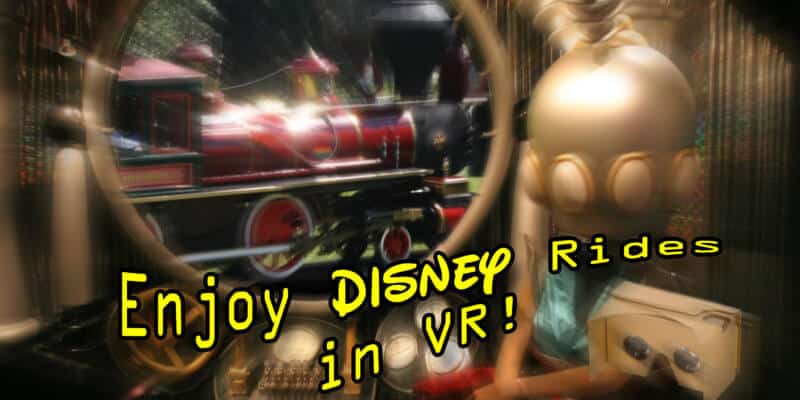 The Walt Disney Company’s worldwide theme parks might be closed for the foreseeable future, but that shouldn’t keep anyone from enjoying their favorite attraction! Thanks to YouTube channel “Virtual Disney World,” guests can visit Disney parks via VR, right from the comfort of their own home.

Now fans need only pick up a smart phone and login to their favorite virtual reality application to enjoy an immersive adventure from the safety of home. Virtual Disney World hosts scores of attraction VR videos from new rides to classic and even extinct attractions.

Disney theme parks may not be accessible in person right now, but that shouldn’t stop anyone from enjoying their favorite rides. Virtual Disney World appears to be well-stocked with scores of infamous pixie dust-powered possibilities. Exciting roller coaster thrills to mild theme park rides, their page has it all.  Fun from Disney’s Animal Kingdom to Star Wars Galaxy’s Edge, there’s something for everyone.

“Virtually experience Walt Disney World attractions, shows, hotels, monorails, trains, boats, park areas, and more within an interactive 360º video environment. Virtual Disney World offers a completely immersive experience like never before. Relive the attractions and places you love anytime, anywhere! Virtual Disney World 360º videos are best experienced with a VR headset or a smartphone and a virtual headset such as Google Cardboard or Samsung VR. Simply pan the camera any way you wish by moving your smartphone or iPad to what you want to see without a VR headset. If viewing on a laptop or desktop, you can look around by simply clicking and dragging within the video” .-Virtual Disney World

Iconic E-ticket VR experience fun from both the Magic Kingdom and Disneyland park awaits. Jungle Cruise, Haunted Mansion, and Space Mountain are only a mouse click away.

There’s even a handful of Universal Studios attraction adventures! These include Hagrid’s Magical Creatures Motorbike Adventure, Transformers, ET and The Hogwarts Express!

Don’t have a VR technology for your smartphone? No sweat, we’ve listed a few options from Amazon below. 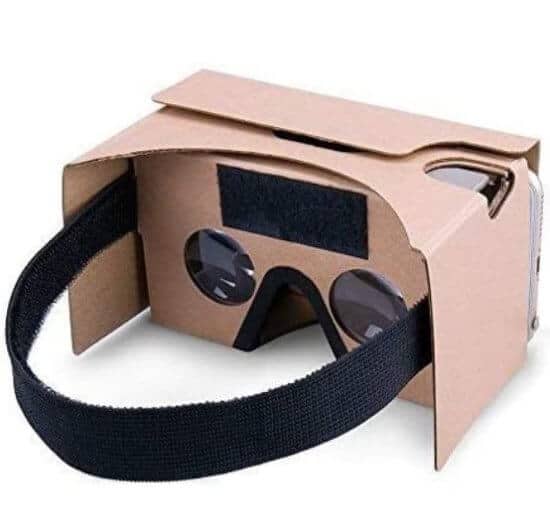 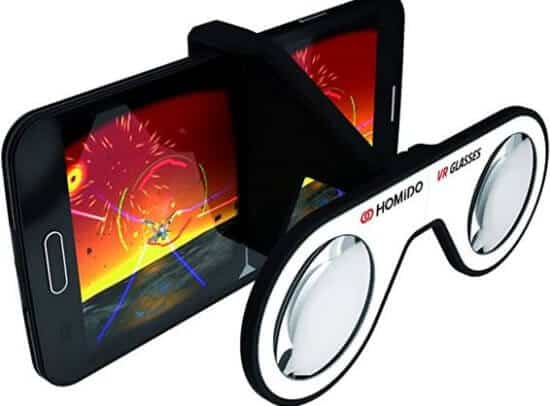 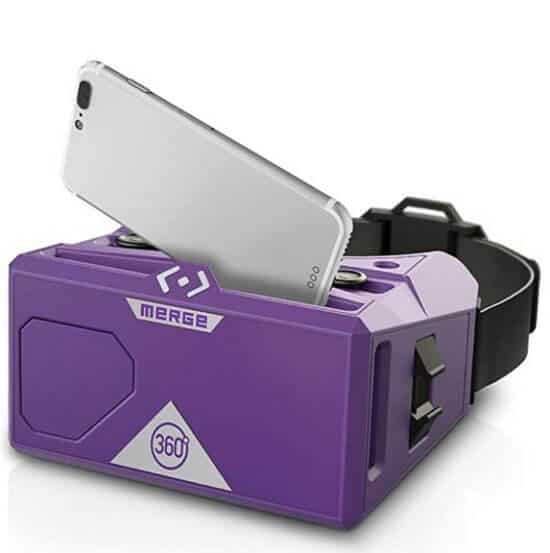 Additionally, why not enhance the experience and add some of those magical scents from around the parks with these wax melts? 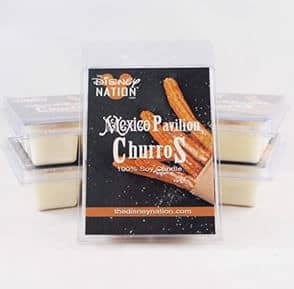 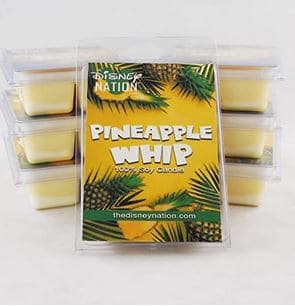 While its no fun to be stuck at home and far from the magic of Disney (and Universal) theme parks, fortunately, the fun films at Virtual Disney World offer a few moments of immersive escape. 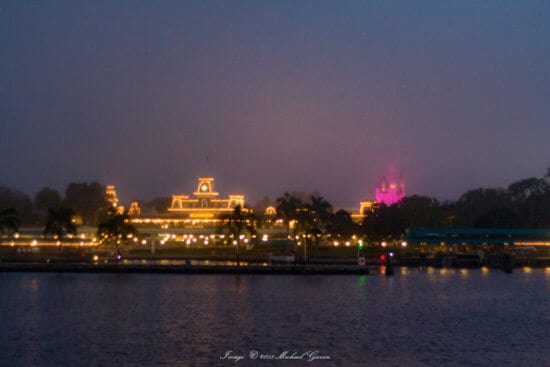 Which attraction(s) are you most looking forward to experiencing virtually?

Comments Off on Miss your favorite ride? Enjoy Disney parks via VR