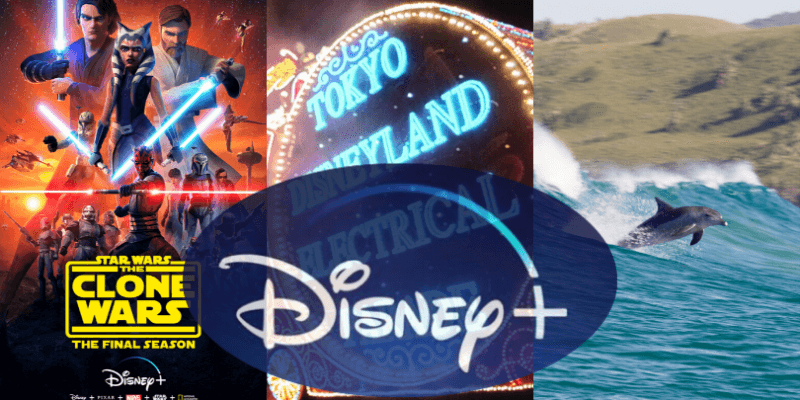 Most of us in America are getting locked down at one level or another for the next few weeks thanks to the concerns surrounding the continued spread of the novel coronavirus known as COVID-19. So, most of us are about to get really familiar with Disney+.

Today, Inside the Magic was sent Disney+’s lineup of new content for the month of April. This lineup includes older movies and TV shows that are being added to the streaming service’s ever-expanding library, and the release of some Disney+ Originals.

Related: Why Disney Plus is Still Worth it for Europe 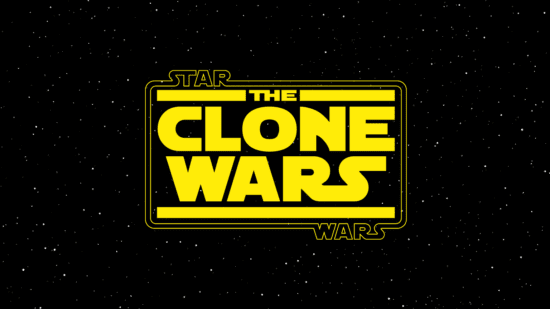 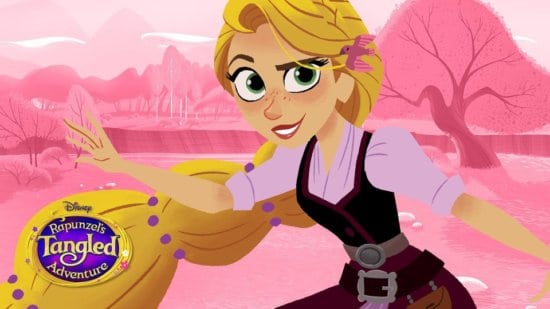 Related: Frozen 2 Gets an Even Earlier Surprise Release on Disney+ TONIGHT!

What are you most looking forward to watching on Disney+ next month? Let us know in the comments!

Comments Off on Everything Coming to Disney+ in April