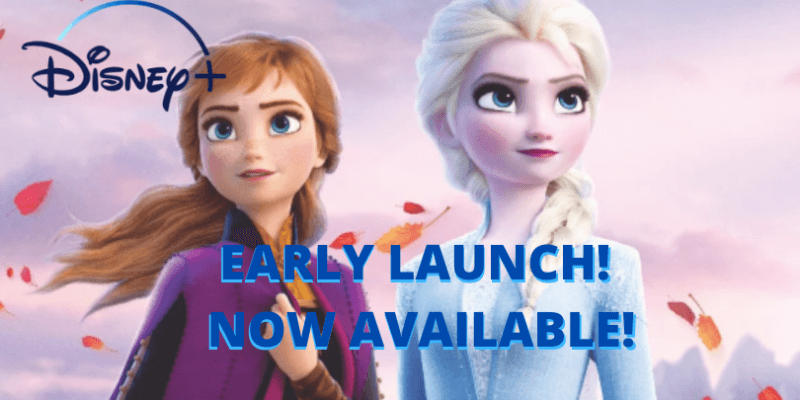 Well folks, if you didn’t have any plans tonight, Disney has a surprise for you. Frozen 2 is available on Disney+ NOW! It looks like Disney didn’t want to wait until the end of this weekend and treated us to an even earlier release of the film. 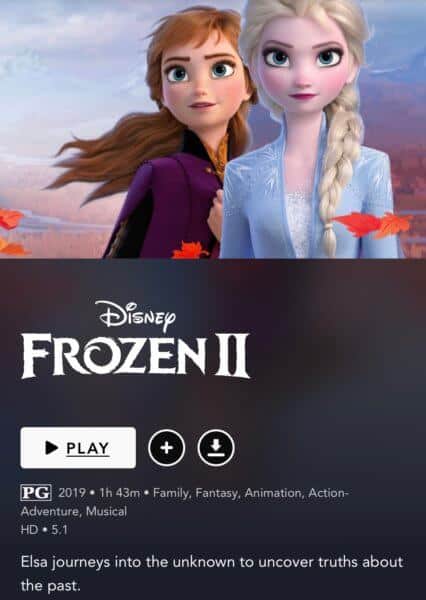 We know that Frozen 2 is currently available on Disney+ in the US; however, we are unsure if it is available internationally, as it was announced it would be available in Canada, the Netherlands, Australia, and New Zealand on Tuesday, March 17th.

Follow along with Elsa, Anna, Kristoff, Olaf and Sven as they journey into the unknown to find the source of Elsa’s powers. As the sequel to its hit predecessor, Frozen 2 has been praised for its character development and complex plot. Though the film was not nominated for Best Animated Film, the featured song, “Into the Unknown” was nominated for best original song.

Related: “Frozen 2″ is Now Officially the Highest-Grossing Animated Movie EVER”

Are you ready to experience the sequel to Frozen, or have you already seen the film and are ready to belt out “Show Yourself” with your friends and family? You can sign up here for Disney+ if you already haven’t to stream this film and all of your favorite Disney classics!

Were you a fan of the sequel to Frozen and plan on streaming it now that it’s available on Disney+? Let us know your thoughts in the comments below!