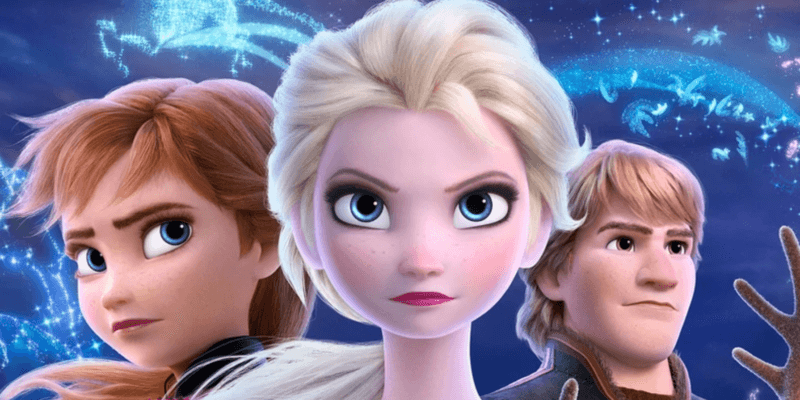 Get ready to sing along with Elsa, Olaf and friends!

In a surprise announcement, Disney announced that Frozen 2 will be on Disney+ THIS coming Sunday!

Frozen 2 Was Originally Announced for Streaming This Summer

Previously, we had reported that Disney had planned for the highest-grossing animated movie in history to be released on Disney+ later this year in the Summer: June 26th, to be exact. But now, Frozen fans can rejoice in the fact that it will be available for streaming in the US on Sunday, March 15th! The film will be available HD this Sunday, with Ultra HD available on March 17th. Internationally, Frozen 2 will be available on Disney+ in Canada, the Netherlands, Australia and New Zealand on Tuesday, March 17.

You can see how much of a surprise this is based on the fact that the Disney+ app still says that its planned release is June 26th, 2020! 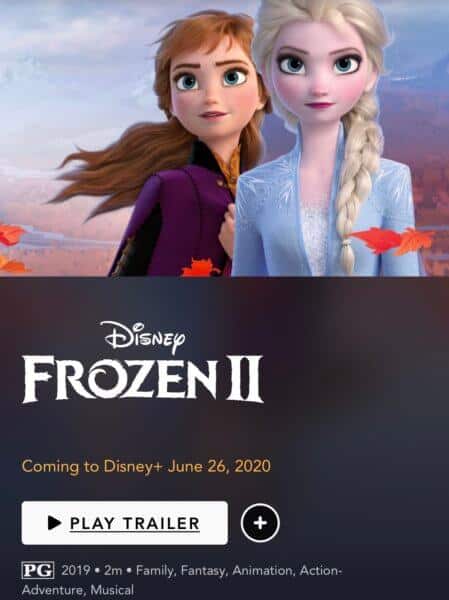 Oscar nominated Frozen 2, which made over $1.4 billion worldwide and broke countless records, instantly became a fan favorite. Many praised the complex plot and character development, deeming it a worthy successor to its hit predecessor. Relive the journey of Elsa into the unknown along with Anna, Olaf, Kristoff and Sven as she learns the origins of her powers.

Related: “Frozen 2″ is Now Officially the Highest-Grossing Animated Movie EVER”

Get ready to belt out Into the Unknown and Show Yourself later this weekend! Not signed up for Disney+ just yet? Now would be a great time: you can subscribe here. Catch Frozen 2 this Sunday, and catch up on your other favorite Disney classics in the meantime!

Were you a fan of the sequel to Frozen and plan on streaming it as soon as it comes out on Disney+ this weekend? Let us know your thoughts in the comments below!