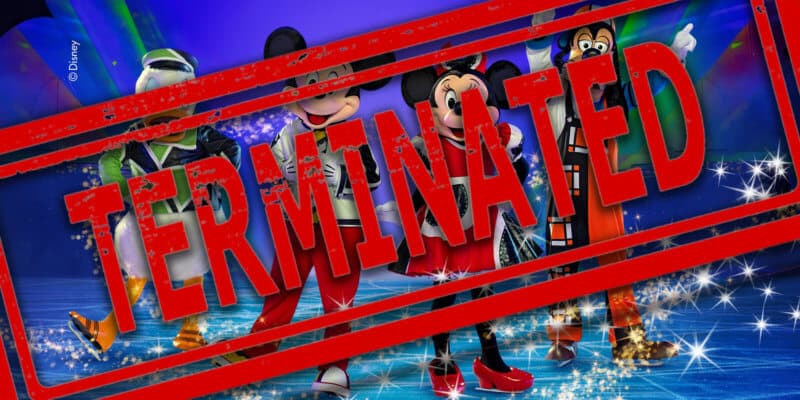 As more and more companies bunker down in the wake of the current Coronavirus pandemic, Disney on Ice producer Feld Entertainment joins the ranks by laying off 90% of their employees.

The news comes via a statement to FOX 13 stating: “Over the past few weeks the world has been racing to contain the spread of the COVID-19 outbreak,” said Stephen C. Yaros, Senior Vice President of Global Communications. “This has resulted in unprecedented and widespread government-mandated closures of public gatherings that has forced us to shut down all Feld Entertainment tours. Although we hope to resume operations soon, there is no assurance of when that will happen. Therefore, we had to make difficult decisions to reduce the size of our workforce through companywide layoffs.”

It’s estimated that anywhere from 900 to 1,200 people were let go in the mass layoff, which took place Friday when employees showed up for work and were handed severance letters. Of those laid off, it’s been reported that many were entertainers.

For those not familiar, Feld Entertainment is based out of Palmetto, Florida and oversees multiple live touring shows including Monster Jam and Jurassic World Live.

According to the Disney on Ice official website, all dates for Disney on Ice shows have been postponed or canceled, with the majority being the latter, from now through May 17.

Feld Entertainment is only one of many companies seeing mass layoffs in the midst of the pandemic. As we recently shared, Disney Springs‘ new Cirque Du Soleil “Drawn to Life” was not only postponed, but the company also laid off 95% of its entire company.

Another business experiencing mass layoffs in Disney Springs include Splitsville, which recently terminated all of its employees so workers can collect unemployment benefits or receive any government assistance made available during the pandemic.

Patina Group restaurants in Disney Springs is making employees take “forced time off.” Time of which employees will not be paid for. At Disney Springs, the corporation owns five restaurants: Enzo’s Hideaway, Maria & Enzo’s, Pizza Ponte, Morimoto, and The Edison.