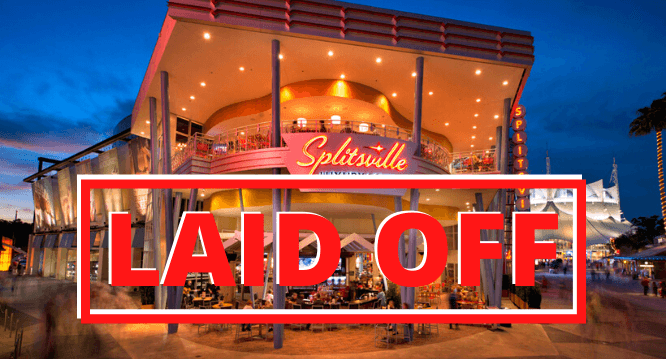 This article has been updated to include information gathered by Spectrum News 13. A spokesperson came forward on behalf of Homecomin’ (please see our article on the closures here) and Splitsville to speak on the closures.

“In this unprecedented time and after much deliberation, we were faced with the fact that the COVID-19 pandemic will likely continue for several months,” the spokesperson said in an email to Spectrum News. “It was clear that we had to set a course that would allow our company to be resilient so that at the end of this uncertain road we would have a business for our employees to return to. […] It is the hardest decision we have ever faced.”

The spokesperson went on to mention that the decision to “terminate all employees was made so workers can collect unemployment benefits or receive any government assistance made available during the pandemic.”  Workers will be given final paychecks and those who elected to continue health insurance until the end of April will see support from Homecomin’ and Splitsville. Also mentioned was a plan to provide daily staff meals. Stay tuned for additional information, and see the original article below.

Disney World has been a bit of a stressful place of twists and turns in the last week. With the Parks shuttering for the time being, and Disney Springs storefronts and restaurants dropping like flies (temporary closures), we’re hit nearly every day with a set of new closures and surprising news.

Just this week, Landry’s laid off all employees, including those working at Disney’s two Rainforest Cafe locations, T-Rex Cafe and the Yak and Yeti. Now, we’re getting reports of a full lay off of employees at Splitsville Luxury Lanes at Disney Springs at Walt Disney World Resort, effective immediately.

Twitter was aflame with users @Ball_of_lard and @DaFranchize3 reporting friends, family and themselves being laid off from Splitsville. Users were responding with support, incredulous-ness and a variety of other emotions. We are continuing to search for other impacted employee notes in an effort to expand this story.

My work just fired everyone. We had over 300 employees I believe. I’m beyond heart broken. We had ups and downs but honestly working with coworkers like the ones I had was an amazing experience! Splitsville farewell ?

It appears that the now-former employees will not be offered severance, remaining wages, or information about possible reopenings. The Splitsville Luxury Lanes and Landry’s teams mention on social media they will have to file for unemployment as their former employers are not offering any assistance.

We will continue to update this story as it develops. Please stay tuned to InsideTheMagic.net