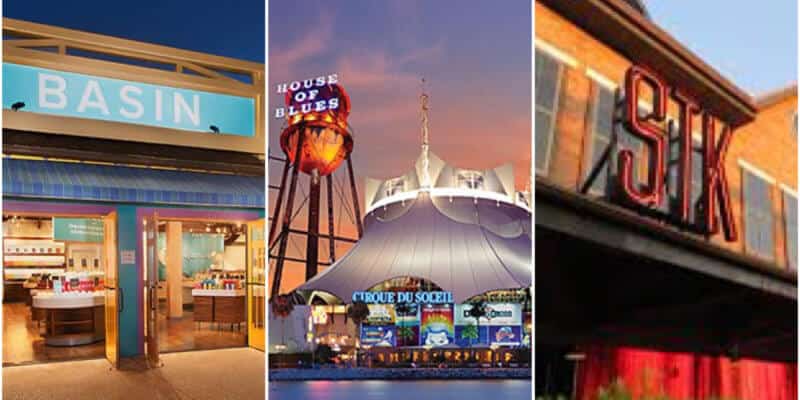 Despite most of Central Florida’s tourist attractions closing down at the urge of the CDC to avoid gatherings of more than 10-people, several stores at the Walt Disney World Resort’s shopping district, Disney Springs remain open. 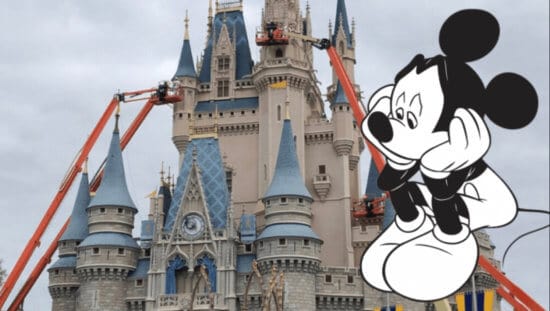 The Walt Disney World Resort announced it would be closing down all four theme parks at the end of the business day on March 15th. The announcement was shortly followed by more closure announcements of their resort hotels and Disney owned stores at Disney Springs.

Privately owned stores at Disney Springs also made the decision to close their doors to join the effort in mitigating the spread of the Coronavirus (Covid-19). However, as of today, three stores remained open at Disney Springs.

Disney has encouraged guests to reach out to these privately-owned stores and restaurants to verify if they are remaining open for business during this time.

Disney Resort Hotel Guests must check out by 5:00 P.M. on March 20th. Perhaps these stores are holding out until then to close their doors?

Recently, research analysts shared their prediction that the theme parks will have to remail closed through at least April 15th as the pandemic is far from being controlled. We will continue to hope for the best and wait to hear what decision Disney makes regarding a reopening date.

Be sure to keep checking back with us here at Inside the Magic as we will continue to bring you the latest information as the situation with the Coronavirus (Covid-19) develops.