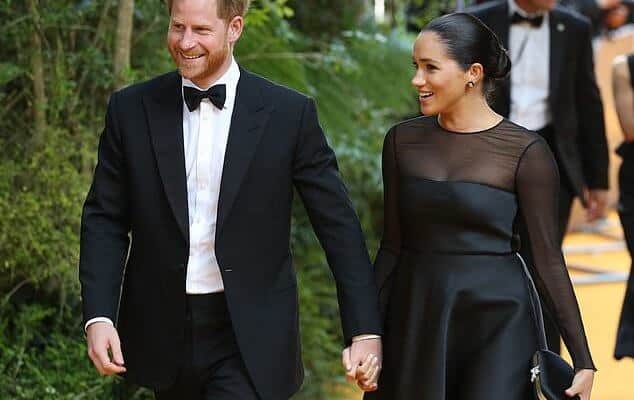 In the beginning, it seemed like the perfect opportunity. Meghan Markle, a semi-successful actress in her own right and now British royalty–the Duchess of Sussex–was on the hunt for more work and could become both British Royalty and Disney Royalty. However, too often situations that look too good to be true end up being so.

“Meghan needs Disney more than Disney needs Meghan. She’s a controversial figure,” a Senior Disney Executive told the Daily Mail. “There have been reports of a deal but that’s not true beyond the voiceover work.” 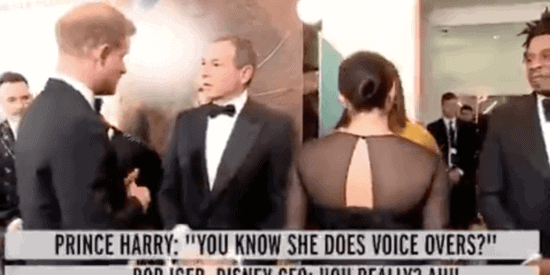 Both Meghan and her husband Harry have become very controversial very quickly. While her original voice over work with Disney was for charity purposes, it was still done in secret without the consent of the Royal Family. She and Harry were also videoed at the premiere of Disney’s The Lion King confronting both then-Disney CEO Bob Iger and director Jon Favreau about Meghan getting her foot further in the door.

You can read our original coverage of that situation by clicking the links below:

But the controversy grew beyond Meghan and Harry simply forgetting to get Grandmama’s blessing. The couple went through a firey and a rather public divorce from the British Royal Family. They stepped down from their duties as the Duke and Duchess of Sussex, and moved to Canada. They are striving to become financially independent, relinquishing all public funding active members of the Royal family are entitled to.

More recently, the Royal Family made it clear that Harry and Meghan will no longer actively use their royal titles, and the Canadian government has announced they will no longer fund the couple’s security detail.

It seems the executives at The Walt Disney Company understand that Harry and Meghan are a controversial topic, and Disney is very scrupulous when it comes to the reputation of their actors. It takes a lot for Disney to make an exception. They’ve made it clear that no further Disney deal beyond their elephant charity project has been agreed upon.

And, left with no active title, a polarized audience, and mediocre TV career, it would not be surprising if Disney decides Meghan Markle is not worth the trouble she apparently comes with.