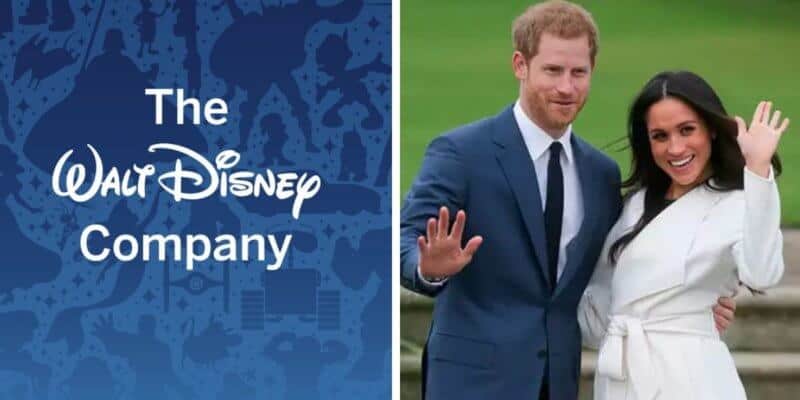 The Duchess of Sussex has just signed a voiceover deal with Disney.

Meghan Markle recorded the voiceover before The Duchess of Sussex and her family left for their six-week break to celebrate Christmas in Canada.

This voiceover deal comes shortly after both Prince Harry and Meghan Markle announced their intention to step down as senior royals and to move back to North America.

This news comes as a possibility of Markle’s future career plans. Markle could very well continue her future with Disney and use her celebrity status to her benefit, especially with raising donations to charities such as Elephants Without Borders.

Back in May, Prince Harry and Meghan Markle were given a rare honor by Disney — This beautiful beautiful watercolor of the couple with Winnie the Pooh by their side, which was in celebration of the birth of their new royal baby.

This watercolor piece was hand-drawn by senior principal artist Kim Raymond, and shows a heartwarming story of Winnie the Pooh hand delivering a book to Archie.

Prince Harry and Meghan Markle attended The Lion King premiere back in July, which was held at London’s Leicester Square. It was then that Markle began to hint at the fact that she’s been having a difficult time in the UK.

Are you excited to see The Duchess of Sussex sign a voiceover deal with Disney? Let us know your thoughts in the comments.