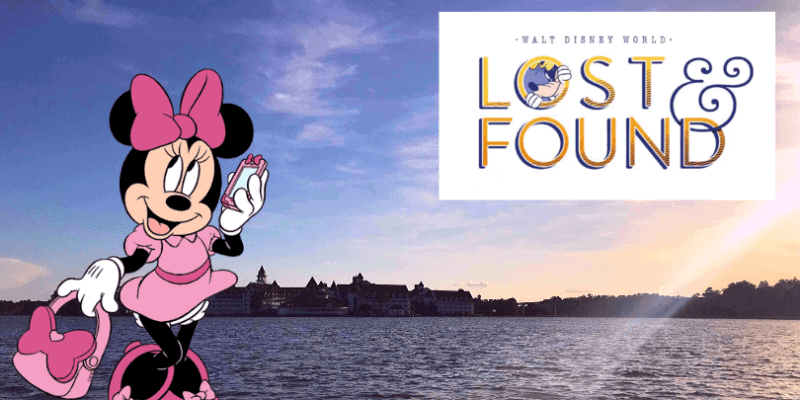 Even if you lose something at a Disney park, that doesn’t mean you’ll never get it back. From beloved Disney toys to missing jewelry, items ranging in value are found every day by Disney officials and guests alike. And quite often, guests who lose their prized possessions end up having them returned. One family lost their iPhone at Disney World a couple of months ago. They just got their device back – and it still worked after two months underwater.

This week, MacInsider brought us the story of the Troyer family, who lost their iPhone 11 in the Seven Seas Lagoon just outside Magic Kingdom. Several times an hour, ferries and boats transport guests across the Seven Seas Lagoon to and from Magic Kingdom. But when Lisa and Jacob Troyer accidentally dropped their iPhone in the lagoon their experience was less than magical. 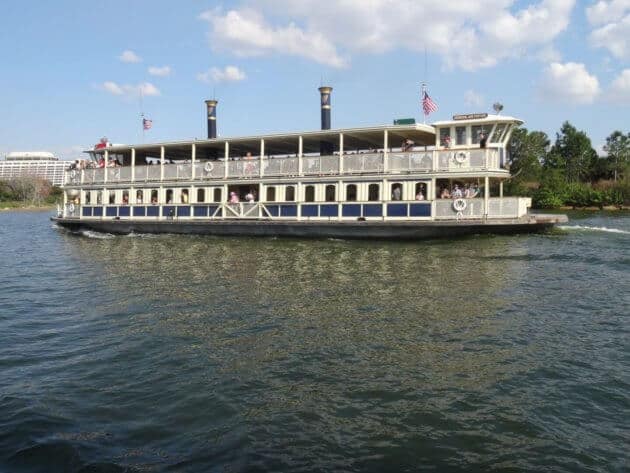 “I was upset to have lost my phone, and the pictures I had taken that evening of Disney’s Halloween party, which had been the main event for our trip,” said Lisa Troyer. “Our six-year-old daughter was particularly devastated, as pictures of her and Jack Skellington would never materialize; instead, they sat at the bottom of a lagoon.”

But two months later, Disney contacted the Troyer family to tell them that their iPhone had, in fact, been recovered. Best of all — the phone still worked, and all their magical vacation memories were intact, despite the iPhone only being protected by a thin silicone case. Disney mailed the phone to the Troyer family, and they were able to download all their photos from their trip to the Disney resort.

“I was able to retrieve all of the pictures from our Disney Halloween night, and besides some sand in my case and a little algae on the cover, the phone seems no worse for the wear,” she said.

iOS and Android devices commonly still work after being dropped in water — but Seven Seas Lagoon is several feet deep. Most iPhones will last 30 minutes a few meters underwater, and while we wouldn’t count on a phone working after being submerged in a lagoon for two months, we’d definitely be happy we invested in a good quality product if this situation happened to us!

But this isn’t as uncommon as you might think. In fact, Disney hires divers to search the underwater areas of the parks in order to find lost treasure — I mean, lost items. Disneyland divers, for example, have found missing engagement rings, wallets, and of course debris like turkey legs underwater at several attractions throughout the theme parks. While nobody should ever throw anything into the waters of the Disney Parks on purpose, know that there is a chance a Disney diver may be able to retrieve your missing item.

Learn more: Look at the Life of a Disneyland Diver, Finding Jewelry at Jungle Cruise

This story and others like it prove that even if you lose something while on your Disney trip, you may end up getting it back. Speak with a Disney Cast Member as soon as you realize your item is missing, visit Guest Relations at any Disney Park and provide them with as many details as possible (including your contact information), and your missing item will be returned to you if found.

Has Disney ever returned an item that you lost while on vacation? Share your stories with us!