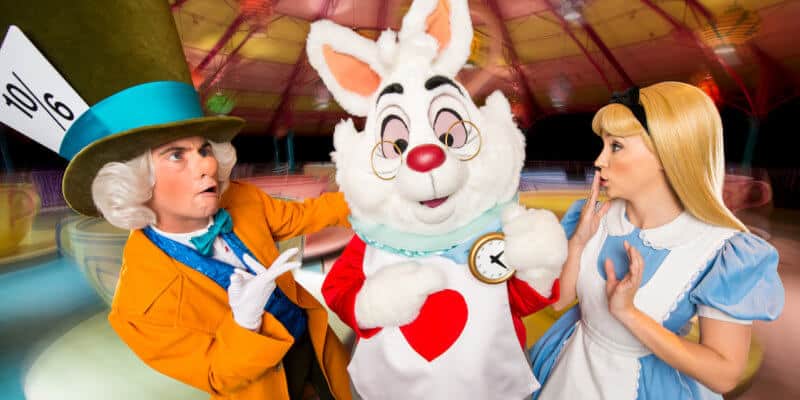 Though we are in that sweet spot where the parks at Walt Disney World don’t feel as busy as they do during the Summer and holiday months of the year, attendance is beginning to grow again due to Guests flocking into the parks for Galaxy’s Edge.

The Walt Disney Company has decided to make a couple of adjustments to theme Park hours at both Magic Kingdom and Disney’s Hollywood Studios.

As the Magic Kingdom still reigns supreme as the busiest Park at Walt Disney World, it’s not surprising that Disney wants to try and extend the Park hours for Guests.

In March 2020, Park hours were going to be extended, resulting in some tweaks to Extra Magic Hours at the Park.

With just a few weeks to go until Mickey and Minnie’s Runaway Railway arrives at Disney’s Hollywood Studios, the Park is ready for further changes. Star Wars isn’t going to be the only draw, and on top of changes to FastPass tiers, Disney is adjusting to Extra Magic Hours at the Park.

Disney’s Hollywood Studios will be shifting all Extra Magic Hours from the morning into the evening until August 2020. This makes sense given how the Park is continuing to open early to accommodate Guests wanting to secure Boarding Passes for Rising of the Resistance.

It doesn’t look as if the Walt Disney World Park hours are changing for either EPCOT or Disney’s Animal Kingdom, but we will be sure to update you if this changes. It’s always good to see closing time being extended at the parks. I especially like experiencing outside attractions at night, such as Thunder Mountain, Slinky Dog Dash, and Splash Mountain!

If you’re looking to book a trip soon, visit our friends at Academy Travel for a free, no-obligation quote. The team of Authorized Disney Vacation Planners at Academy Travel can help answer all your questions and plan your trip so you can focus on having a magical Disney vacation without any stress. Click here to contact them and begin planning your family’s first Disney vacation!

Are you happy with these changes, or will they be impacting your vacation and experience at the parks? Let us know in the comments below!

Do your travel plans include a trip to Disneyland too? If so, check out the Best Time to Visit Disneyland in 2020!