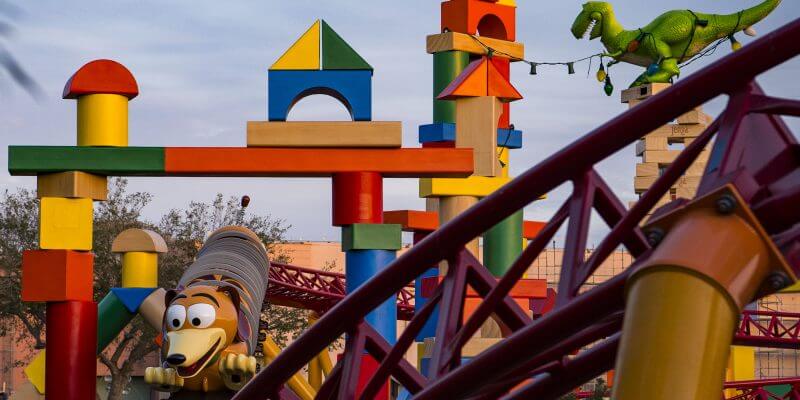 Walt Disney World has confirmed that Disney’s Hollywood Studios will be opening at 8 a.m. through Saturday, March 28. It was previously set to open at 9 a.m. This is the second change in Hollywood Studios’ park hours announced to date in 2020.

To account for this change, park officials have altered Hollywood Studios’ morning Extra Magic Hours to evening for the month of March. On March 1, 8, 15, and 22 (Sundays next month), the park’s Extra Magic Hours will take place from 8:30 p.m. until 10:30 p.m.

Extra Magic Hours are available to guests who are staying at Disney World Resort hotels, the Swan and Dolphin, the Hilton Orlando Bonnet Creek, Shades of Green, the Four Seasons Orlando, the Waldorf Astoria Orlando, and the Disney Springs area hotels. To learn more about your access to Extra Magic Hours, contact your hotel or log into your My Disney Experience account.

Guests who visit Disney’s Hollywood Studios during Extra Magic Hours in the evening in March will have access to a number of attractions with greatly reduced crowds. All three major attractions in Toy Story Land (Alien Swirling Saucers, Slinky Dog Dash, and Toy Story Mania!) are open. Thrill seekers can take advantage of the Rock’N’Roller Coaster and the Twilight Zone Tower of Terror.

For Star Wars fans, Star Tours: The Adventure Continues and Millennium Falcon: Smugglers Run are both available. It bears noting that Rise of the Resistance is not open during Extra Magic Hours, so a regular-hours boarding group is the only way to ride it.

The attractions available during morning and evening Extra Magic Hours at all Disney theme parks are subject to change based on breakdowns, refurbishments, and other alterations to the event. If you have questions about access to specific rides, speak to a Cast Member on the day you plan to attend.

Stay tuned to Inside the Magic for additional park hours changes at Hollywood Studios and Disney Parks around the world.

Click here to book a trip to Walt Disney World with Academy Travel!

Comments Off on Walt Disney World’s Hollywood Studios Extends Early Openings Through the End of March!