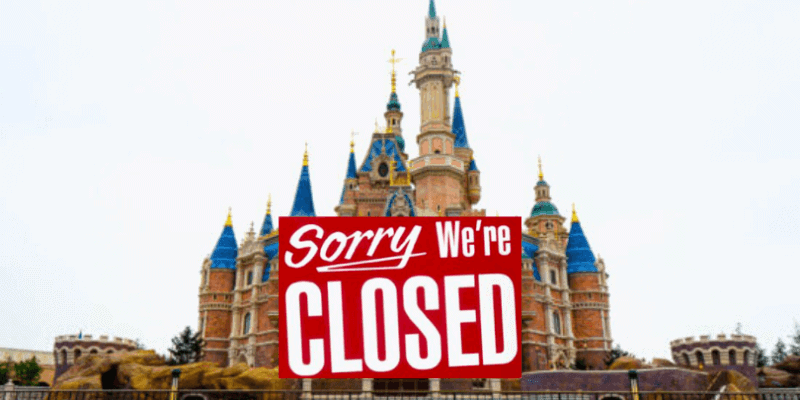 Disney says it may see losses this quarter of as much as $280 million after they closed the Shanghai and Hong Kong theme parks due to fears of the coronavirus outbreak, which has led health officials in China and around the world to impose travel restrictions as airports cancel flights and people in China don medical masks in an effort to prevent further infections.

This global health emergency is making a huge impact on revenue for the Walt Disney Company.

The news came yesterday during the Walt Disney Company’s earnings call, during which Disney execs — including Chairman and CEO Bob Iger —  shared that losses may continue to occur. 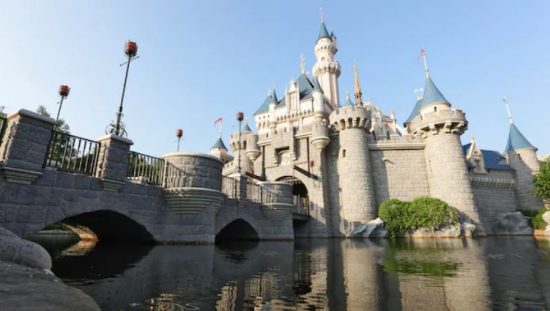 The public health emergency led to the closure of Disney Parks in Shanghai and Hong Kong and losses of revenue will be due in part to these closures. The recent global virus outbreak–which has led to a global epidemic– as well as recent protests in Hong Kong have hit Disney hard already. The Walt Disney Company suspended operations at its properties in China in January in response to the global outbreak of coronavirus that began in the city of Wuhan, China, and has already sickened more than 24,500, most of whom live in mainland China, but many of whom live all over the globe and recently traveled to China. The death toll from the virus currently stands at almost 500.

The virus outbreak hit the country at the worst possible time for businesses. China recently observed the country’s biggest holiday, Lunar New Year, which is usually a time of visitor influx and gives the entertainment and travel sectors a huge boost. It is during Chinese New Year that most Chinese residents are on holiday from work for a week and take time to celebrate Lunar New Year. Residents often visit the park during this time of the year, but now the virus, which leads to acute respiratory illness, has closed the gates to the park. Because of this, the strong attendance and occupancy levels usually seen at the parks is at a stand-still.

At this time, both Hong Kong Disneyland and Shanghai continue to be closed indefinitely. Health officials and other authorities have no way of predicting the path the virus outbreak will take. Because of this, both parks willl stay closed until further notice and McCarthy says, “the precise magnitude of the financial impact is highly dependent on the duration of the closures,” meaning that those losses have the potential to only grow the longer the parks remain in their current inoperative statuses.

Operating income at Shanghai Disneyland may drop by as much as $135 million this quarter, especially if the park remains closed through March. Hong Kong Disneyland has had to work hard to gain traction financially and was already dealing with a drop in visitor numbers because of mass protests that took place in the city during the last half of last year.

How long do you think Hong Kong and Shanghai Resorts will have to stay closed? Let us know in the comments below.