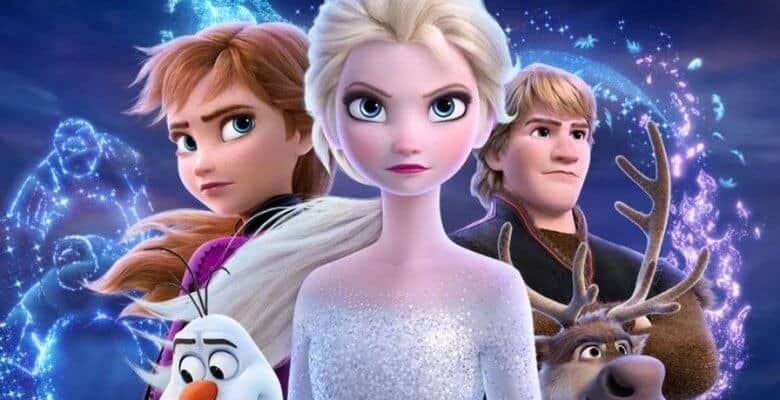 This woman is now demanding for a new cinema hairstyle policy after a “giant bun” blocked her viewing of the highly anticipated sequel, Frozen 2.

Yes, you read that right. A movie theater chain is now being criticized by a woman for not enforcing a strict hairstyle policy after a woman, who was viewing Frozen 2, had “an inconsiderate woman with a large hair bun obscure the screen.”

Ellie Hensby decided to take her children to see Frozen 2 at the Vue Cinema in Meadowhall, Sheffield, on January 2, 2020, but her experience didn’t end up the way she had hoped. The 28-year-old stated that she was left with “absolutely no chance” of seeing anything on the movie theater screen as she was sat behind a woman with a “giant with a bun”.

Though Frozen 2 has been out for quite some time now, the woman says the theater was “rammed”, therefore she was unable to move seats.

Hensby is now criticizing the cinema in an online complaint. She claims that the cinema should have a “hairstyle policy” to ensure that all customers get a clear view of the movie theater screens.

A few social media users had decided to ask Hensby if she had confronted the woman with the hair bun, she responded with the fact that the other woman “looked stressed” so she didn’t want to upset her.

Hensby said “I had to sit extremely uncomfortably just so I could see some of the film so I was really annoyed that someone would wear their hair like that and not consider how it would effect the person sat behind them. It could have been a child sat in my seat and they wouldn’t have stood a chance of seeing any of the film at all.”

“She was really tall and I’m really short, which obviously couldn’t be helped, but her hairstyle was a choice and one that stopped me enjoying the film I was there to see with my two children,” she continued. “I think people just need to be more considerate towards others and not only care about how they look.”

In fact, Hensby said that’s why she complained — “to make others aware that if you wear such a huge hairstyle to the pictures you’re likely to hinder someone’s view and that’s just not fair”.

Hensby did, however, admit that “not many people seemed to agree” with her.

“Half of the problem was also the fact that there wasn’t much height between the levels of seats, if there would have been more height difference between them I’d have stood a chance of seeing the screen over her big bun.”

Needless to say, the social media post has gotten a ton of exposure and engagement, with a lot of people having mixed opinions.

What do you think of this movie theater situation? Let us know your thoughts in the comments.