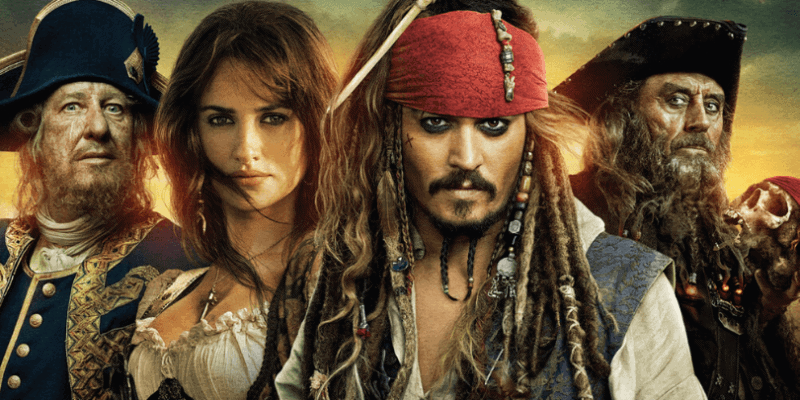 It happened around the holidays. Disney+ subscribers discovered that the entire Home Alone franchise mysteriously vanished. But just when you thought you could blame it on the holidays ending, The Sandlot was reported missing and even Pirates of the Caribbean: On Stranger Tides. In total, Disney removed 12 movies from its streaming service. And there is a growing fear that more movies are set to be removed as we get further into 2020.

We understand why this is happening. Last year, Inside the Magic reported how Disney would lose titles before Disney+ was released. Now that it’s happening, we want to take some time to break down the situation as it unfolded.

This is another segment of Disney in Plain English.

When Disney+ went live, subscribers were under the impression that every available movie was there to stay. The corporate overlords used their power to gather all of their assets to create the ultimate collection of films and tv shows. And it was only going to go up from there. Turns out, that is not the case.

Why was this a surprise?

In a statement back in November with culture site Comicbook.com, a Disney+ spokesperson confirmed:

“There will not be a ‘rotating slate’ of licensed movies each month.”

There is still some truth to this statement. Disney+ still does not have a ‘rotating slate’ and does not want such a thing. So, they either never felt the need to alert subscribers of the impending removal, they didn’t expect people to miss the movies that were taken down, or they just weren’t prepared to alert subscribers.

At the same time, however, Disney never confirmed that movies would not be taken down.

This is not the first time Disney+ has had trouble getting its streaming act together. After all, it launched without a “resume play” queue among other things. Still, these are all just growing pains Disney will work out.

Why are movies being taken down?

In short, pre-existing licensing issues. For example, Dr. Dolittle (1967) was one of the films removed from Disney+. Universal Studios is about to release a remake of that film with Robert Downey Jr. Since they own the rights, it makes sense for them not to allow Disney to put Dr. Dolittle on Disney+, even though Disney owns 20th Century Fox which made the original movie.

Licensing issues are also why Black Panther and Infinity War, as well as four other Marvel movies, remain missing from Disney+. While they are expected to make an appearance on Disney+, Black Panther is reportedly expected to return to Netflix in 2026. Do not expect Netflix to let go of any pre-existing contracts.

Related: When Toy Story 4 will be on Disney+ (and why Netflix might be to blame)

What can we expect to stay on Disney+?

The spokesperson back in November went on to clarify, “With Disney+, beloved classics from the Disney vault will now stream in a permanent home, including Snow White and the Seven Dwarfs, Pinocchio, Cinderella, The Jungle Book, The Little Mermaid, and The Lion King – the entire thirteen film Signature Collection.”

So, the creme de la creme of Disney films are safe on Disney+. All of the films in the Disney vault that were never subjugated to third part streaming licenses will most likely remain available. But it will only go up from here. Disney will continue to fight to bring all their assets home. Be patient, keep making requests and Disney will do whatever it can to make your steaming dreams come true.

Are you upset that a few films were removed? If so, which film do you miss the most? Let us know in the comments.