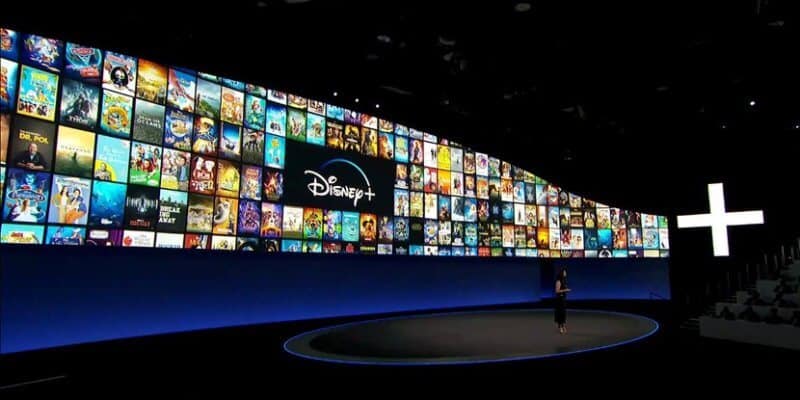 Disney+ has been live for a week. They have heard your complaints and are finally working on a “continue watching” feature.

Yes, just like time-tested Netflix and Hulu track and save viewers’ progress through movies and TV shows, Disney+ is finally working on the way to do the same thing for its viewership. The convenience of this feature is that you don’t have to search through the archives to find the last episode you remember watching. It provides an entire section deemed “Continue Watching” that hosts any content incomplete. This is especially helpful for everyone going back to binge their favorite Disney Channel show that they remember watching as a kid but might not always remember where they left off re-watching the show as an adult.

Now, Disney+ movies already subtly preserve your place. But it does not yet present the obvious bookmark viewers get on Netflix and Hulu.

However, there is no current time frame for when viewers can expect the feature to be added onto the platform. And with other issues already looming, Disniacs may need to keep track of their progress semi-manually until after New Year’s Day 2020.

The lack of this feature is only one of several complaints and issues to come out of Disney+’s opening week. While it did garner over 10 Million subscriptions in the span of 24 hours, the celebrations from a technical side were short-lived. Immediately, Disney+ faced issues with connection. Thousands of accounts have been hacked, and their information has been sold on the dark web. People are upset Disney didn’t censor any of it’s “outdated content.” And not to mention the disappointment of left out content was so strong that Disney had offered a way to request content.

In many ways, the Disney+ launch is reminiscent of Disneyland’s opening day. Pieces are still being put together as people walk the streets and get their proverbial heels caught in the proverbial blacktop. Systems shut down, and fraud runs rampant. But, you know what? Disneyland prevailed despite all of that. And if the Disniacs out there are a little patient, Disney+ will prevail too.

What do you think of Disney+ so far? Does the lack of the “Continue watching” feature bothers you? Let us know in the comments.