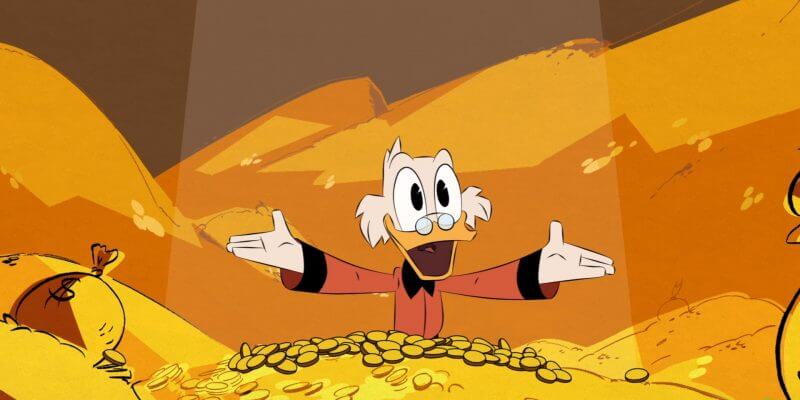 How much would you value Disney’s streaming business? According to Barclays, the British multinational bank and financial services company, that value is more than $100 Billion.

But how did they get that number? What does that mean for The Walt Disney Company as a whole? Let’s break it down.

“Barclays estimated the value of the streaming services (Disney+, Hulu and ESPN+) by calculating an enterprise value for the core business of Disney, and then subtracting that estimate from the company’s current total enterprise value of roughly $320 billion. Enterprise value is a measure that combines market cap with short- and long-term debt.”

Barclays valued Disney’s core business, which includes the movie studios, theme parks, etc., at around $213 Billion, leaving the trio of streaming services worth somewhere between $107 Billion and $108 Billion.

What’s the status of Disney’s Stock?

While it has dropped off slightly from the record highs it set at the end of November, The Walt Disney Company’s stock (NYSE: DIS) is holding steady 6% above its closing cost on November 11, 2019, and over 30% above where it stood this time last year.  Disney’s market cap is $260 Billion.

According to Barclays, it took Disney’s streaming business just six weeks to reach $108 Billion. In their own words, that’s “69% of Netflix’s enterprise value which has taken 13 years to get here.”

If these latest stories prove anything, it’s that the Disney/Netflix streaming war is far more complex than it seems. There is no doubt it will get even more interesting as we move further and further into 2020.

What do you think of how Barclays valued Disney’s streaming business? Are you a Disney stockholder? Let us know in the comments!

Comments Off on Investors Value Disney+, Hulu, and ESPN+ at More Than $100 Billion