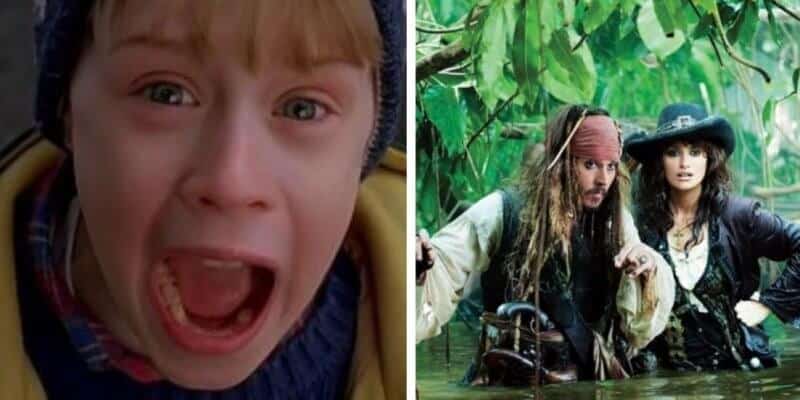 Disney+ has an entire library of content filled with movies and television series that has kept subscribers very happy (and busy). But, subscribers have been wondering how Disney+ would handle their content library, especially with the “vault”, filled with Disney Animated Classics for home video release.

It seems as though fans are starting to get a taste of how Disney+ handles their content library, especially now that the holidays are over and the New Year has begun.

The streaming service had a wide variety of holiday classics such as The Santa Clause, The Muppet Christmas Carol, Miracle on 34th Street, and I’ll Be Home For Christmas.

@disneyplus so Disney Plus is loosing content already?!? My kids wanted to watch Home Alone, like they did yesterday, and now it is gone

@disneyplus what happened to Home Alone and Home Alone 2? We watched them for the last 2 weeks and now they’re gone. Do you guys remove things at different times? I thought it was unlimited streaming of all things Disney all the time.

Both Home Alone and Home Alone 2: Lost in New York have disappeared once the holidays came to an end, leaving Disney+ subscribers furious, confused, and very upset.

But it looks as if these weren’t the only films that vanished recently as viewers noticed both Pirates of the Caribbean: On Stranger Tides as well as the popular family movie The Sandlot were no longer available either.

I just checked and confirmed that Disney+ removed Home Alone 1 and 2 and other content as well… what’s the point!? https://t.co/qjW0NFk2EC

After Disney+ subscribers noticed these four films were deleted from the content library, they took to social media to voice their opinions and question if the “vaulting” will become a regular process.

Though some of these films have vanished from the library of content, there is still a ton of movies and television series subscribers can enjoy. From Disney Animated Classics like Beauty and the Beast and Frozen to Disney Channel Original Series like That’s So Raven and Hannah Montana, the library is still filled with content for your entire family to enjoy.

There is also a ton of content lined up to be released in 2020, especially during the month of January, which you can view here.

If you are not yet subscribed to Disney’s new streaming service, Disney+, you can sign up here.

Are you upset to see some of this content disappear from Disney+? Let us know in the comments.