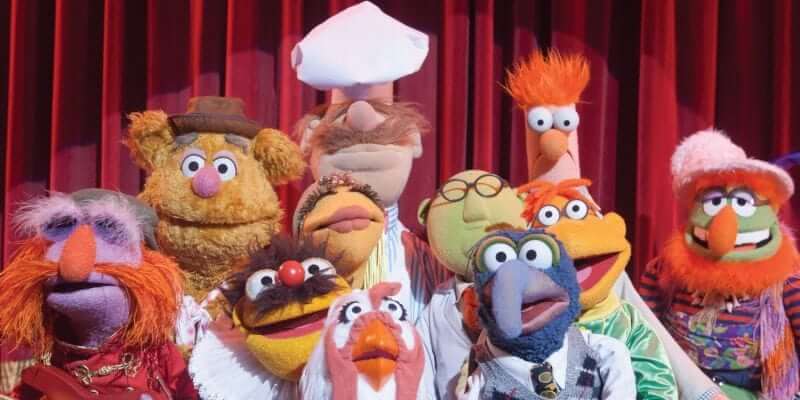 It’s time to play the music. It’s time to shine the lights! The Muppets are making a (hopefully) triumphant return to the small screen… again… when Disney’s long-gestating streaming service finally launches sometime late next year, according to an insider-information story in the usually-reliable Hollywood Reporter today.

The Muppets– originally created by puppeteering mastermind Jim Henson in the 1950s– were purchased by Disney in 2004 and since then have starred in two theatrical motion pictures (“The Muppets” and “Muppets Most Wanted”) and a short-lived but underrated ABC sitcom (again titled simply “The Muppets”).

Disney’s streaming service, expected to make its debut in the fall of 2019, has already been announced to play home to new “Star Wars” TV series (both live-action and animation), TV shows based on “Monsters Inc.” and “The Mighty Ducks,” and more IP-based content such as a return to Disney’s popular “High School Musical” franchise.

As a lifelong Muppet fan, I’m always looking forward to seeing more of Kermit, Piggy, Fozzie, and Gonzo, and I’m glad Disney is investing more time and money into finding those characters a proper home. According to the story in the Reporter, “A search for a writer for the new take is underway.”