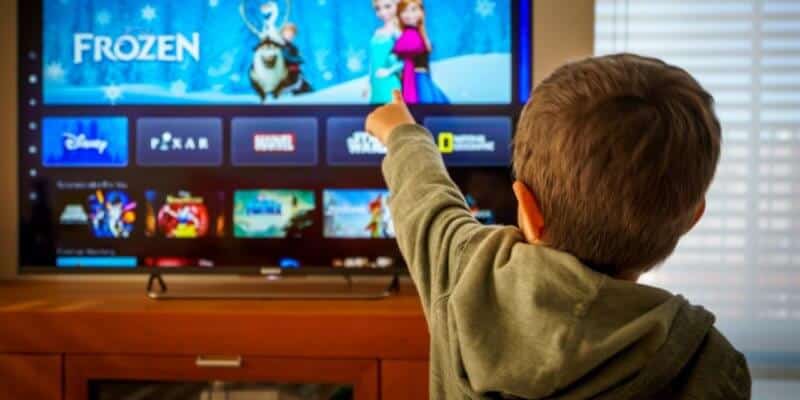 Disney just made almost $100 million in slightly over two months, and that was with just one of its most recent projects.

It’s no surprise that the House of Mouse is somewhat of a genius machine when it comes to earning the big bucks. With its Disney Parks all across the globe, merchandising, heavy presence and success at the box office and everything in between, the Disney Empire is truly something to be patterned after when it comes to making revenue.

But last November, Disney “bet the farm” on its first proverbial hat in the ring in the streaming wars with its newest endeavor, Disney+. A lot was riding on the success of Mickey’s new streaming service. Disney was so intent on its success, that the entertainment giant took a few gambles along the way, such as forgoing a theatrical release for the new Lady and the Tramp live-action film and instead, releasing the new film on the roll-out date for Disney+ in an effort to drive traffic to the platform instantly. It didn’t hurt that Disney already had about 2 million subscriptions at the time Disney+ launched on November 12.

The newest hopeful for CEO Bob Iger’s position when he steps down next year is also betting a lot on the success of the new streaming platform. As Chairman of the Direct-to-Consumer and International Division of the Walt Disney Company, Kevin Mayer’s professional success will be measured by the performance of Disney+.

The latest numbers revealed show that Disney+ can already boast earnings of $97.2 million in mobile spending just since its rollout in mid-November. How’s that for a successful endeavor? The Disney+ app has now been downloaded 41 million times between the Google Play Store and Apple’s App Store. The numbers show that $53.3 million came from month one and month two brought in $43.9 million.

Whether you’re a fan of Disney+ or not, it’s clear that the streaming service is really driving the company’s success right now.

What’s your perspective on Disney+ and The Walt Disney Company’s success lately? Sound off in the comments.